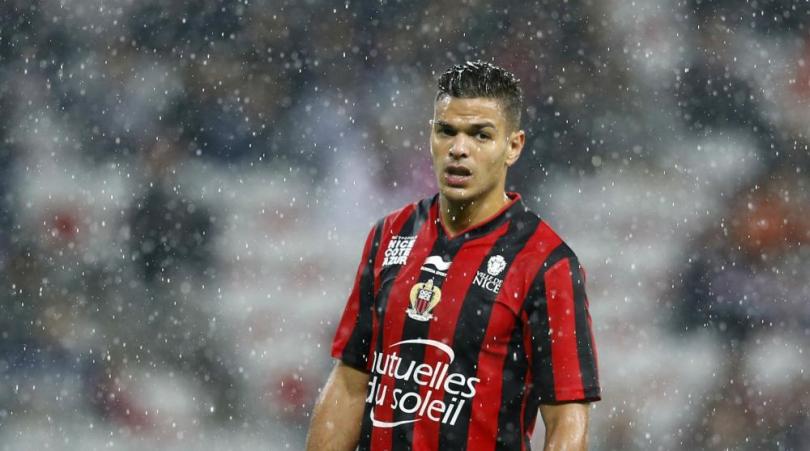 While interviewed by TMW Radio on the show “Dietro le quinte del calciomercato”, agent Fabrizio Ferrari spoke about Hatem Ben Arfa who has had a good season at Nice. He is now being linked with Italian clubs as well as others:

“There are at least 10 clubs after Ben Arfa, 3-4 Italian ones. Inter? There is no doubt about the fact that the nerazzurri are interested. The player has changed the level at Nice and has a mangeable wage.”

Ferraris says he is sure that Gregory van der Wiel will leave PSG:

“It will mainly be because he wants to. Blanc has preffered Aurier over him even after the things he said about him on Periscope.”