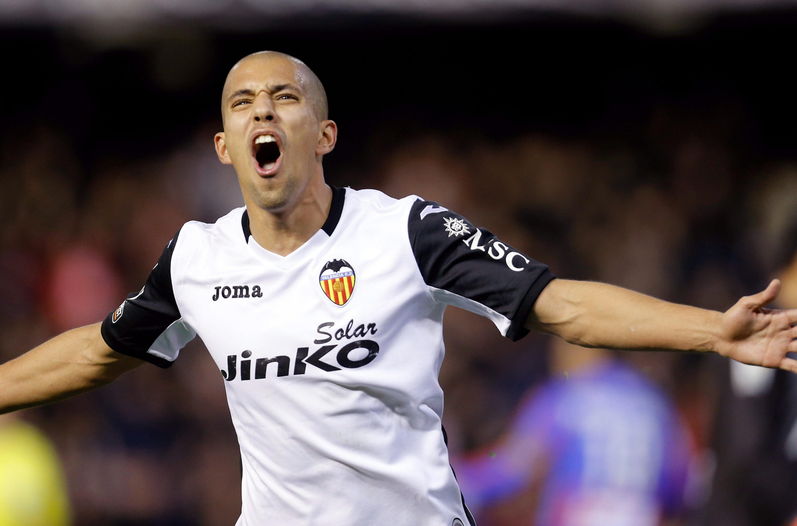 Inter have been long term admirers of Sofiane Feghouli. The 26 year old’s contract expires at the end of the season. According to Plaza Deportivo, Inter are in a race with Fenerbache to sign the Algerian. The Turkish club are offering 3 million euros per year while Inter’s proposal is worth 2.7 million euros per year. Thohir hopes that the Nerazzurri’s more ‘attractive sporting project’ will pursuade the player to move to Italy. Mancini is really pushing for Inter to sign the right wing. However Tottenham are also interested in the player and could make an assault.