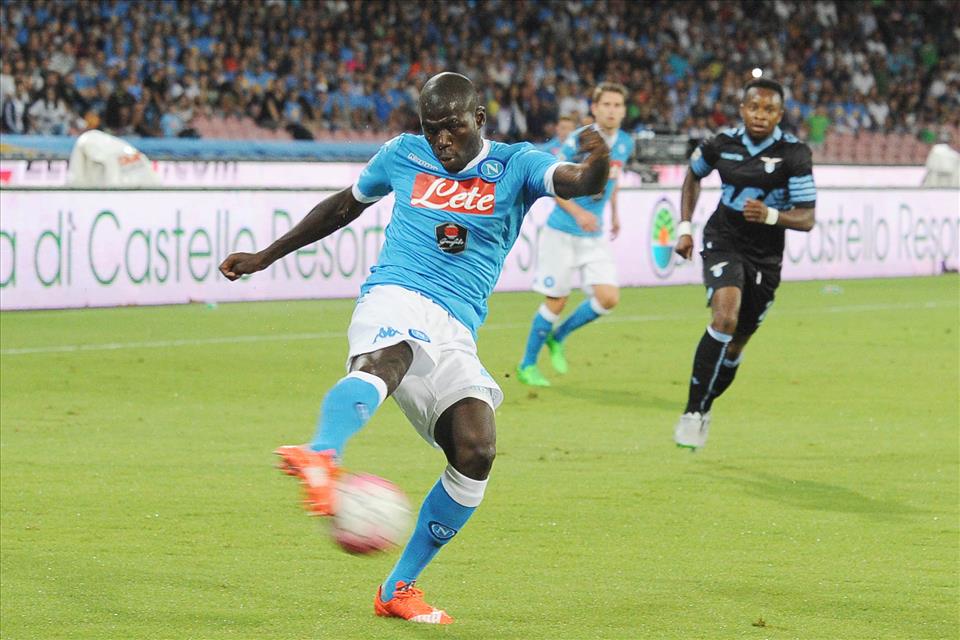 Kalidou Koulibaly will be back in the Napoli’s squad after his suspension against Verona and could play the match against Inter at Meazza. Bruno Santin, the agent of the Senegalese defender, spoke to the official radio of SSC Napoli to comment the clash in which his client could be involved: “Kalidou wants to return to a good performance against Inter, it will be an important match”.