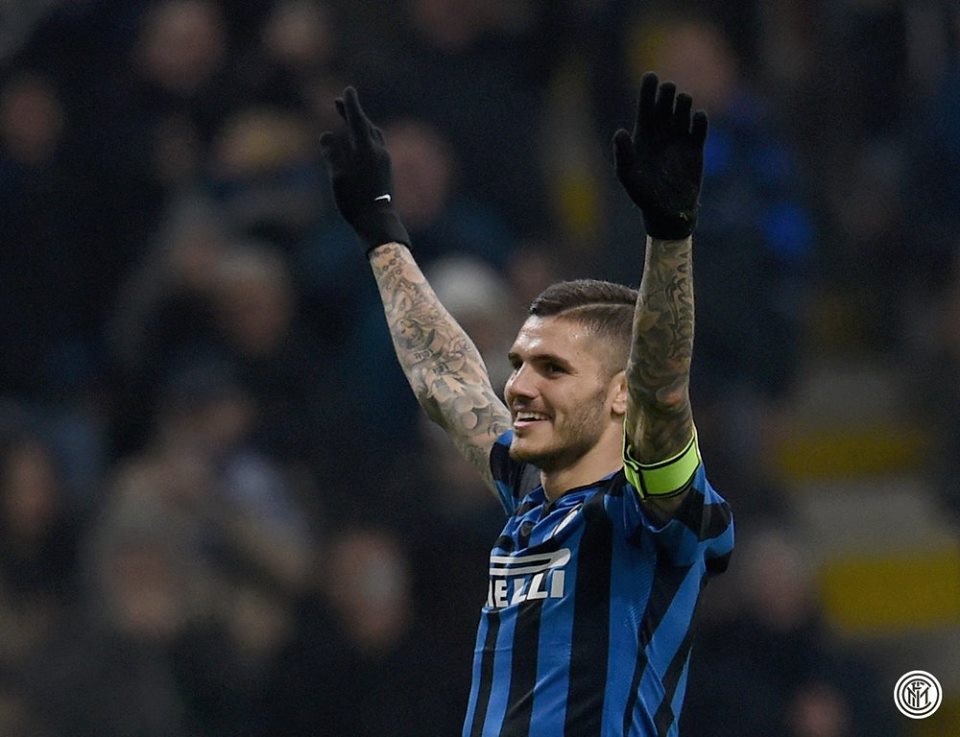 The former Inter player Carlo Muraro was on Radio Marte for the “Marte Sport Live”, he commented the win against Frosinone and the upcoming match against Napoli. Here are his words : “Inter has returned one of the group of round, where they often won 1-0 and also fortuitously. Inter find it difficult to move without the ball, they are slow in making the games theirs and give way to the opponent to settle down. Against Napoli they will, however, have other motivations as demonstrated also in the first game. Inter are more dangerous on the break than when they have to play. Mancini has used to change often, Icardi and Perisic are certainties while everything else is a question mark”