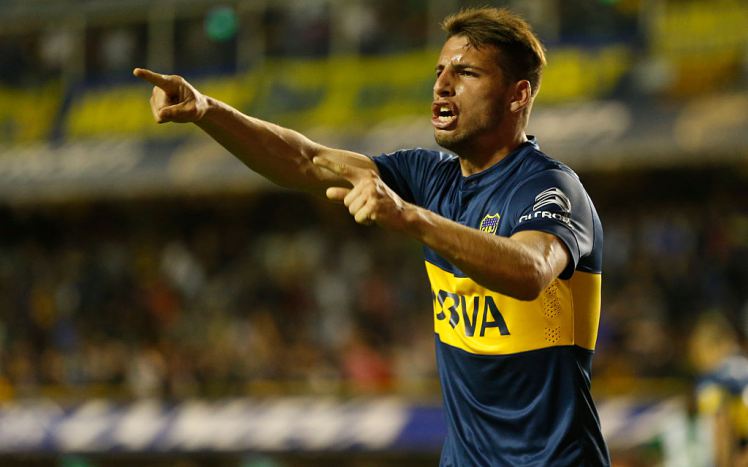 Among the many names for the attack of Inter the name Jonathan Calleri resurfaces: “Inter have as objective an offensive winger (Candreva, Bellarabi or Nani top the list), but the name of the former Boca has returned – according to Tuttosport -. The story is well known: in January Calleri seemed very close to a transfer to Bologna, via Inter, but then went on loan to San Paolo after becoming a player of Deportivo Maldonado (Uruguayan club owned by the fund Stellar). Now there is talk again about Calleri – 7 goals in 6 of the matches in Copa Libertadores – because his teammate, Kelvin, told the Gazeta Esportiva: “If I’m not mistaken he already has a contract with Inter.”