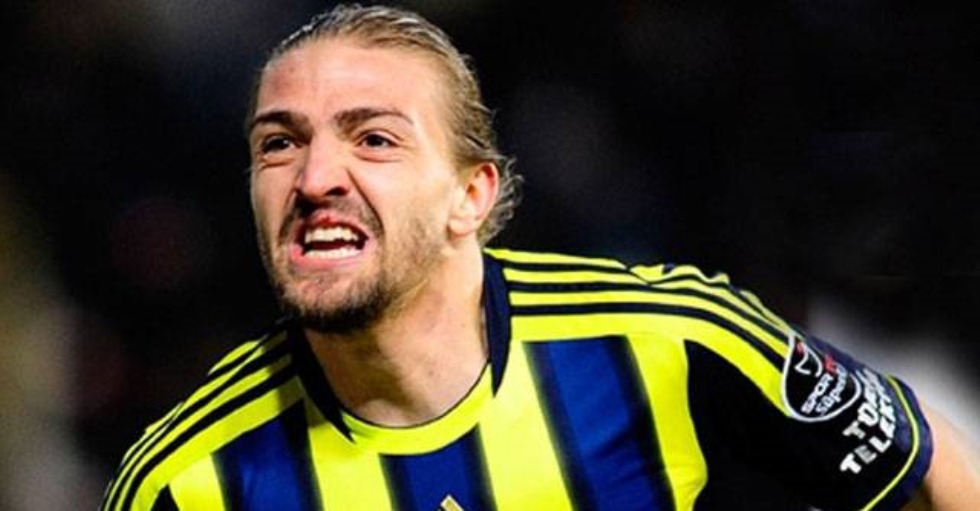 Caner Erkin could very soon become the new Inter fullback. This time, the confirmation comes from the vice president of Fenerbahce, Mahmut Uslu, who today rejected the idea of the player staying in Istanbul: “His farewell is not a deliberate choice by the leadership, but the FIFA rules which allow the player to sign with a new club during the last six months before his contract expires. The new agreement will be valid from July, when his current contract will expire, and he can sign for whichever club he wants, whether it be Inter or Besiktas.”

According to the news these days, Erkin supposedly did already, in secret, undergo a medical examination with Inter six weeks ago. The definitive yes will arrive after the Nerazzurri leaders meeting scheduled for May 7, in which president Erick Thohir will also take part.