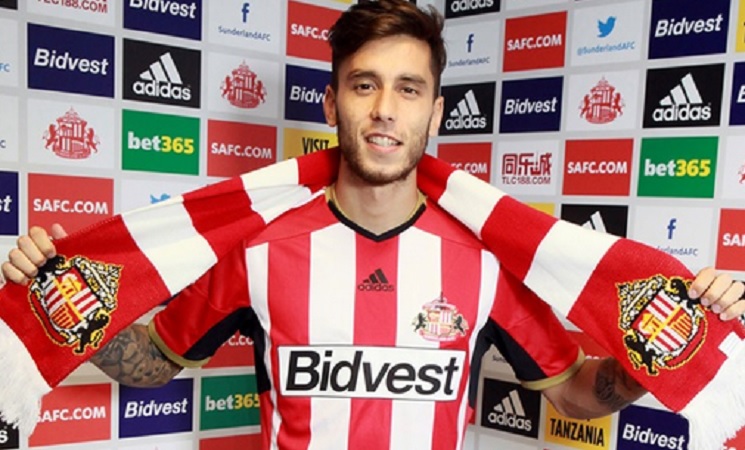 According to La Gazzetta dello Sport Inter have won the case against Sunderland regarding Ricky Alvarez.

“FIFA have decided after examining all the paperwork in the case that Inter were correct, Sunderland refused to pay Inter the agreed upon 10,5 million euros (if Sunderland avoided relegation).”

The English club did not want to pay due to the player’s physical issues, it is likely that the last chapter in this has yet to be written. But considering that he is now at Sampdoria, where he is playing without problems has helped Inter in the case, writes la Gazzetta.

Now Inter want the money to be paid in July so as to be able to spend them on transfers, but it is very likely that Sunderland will appeal the decision.