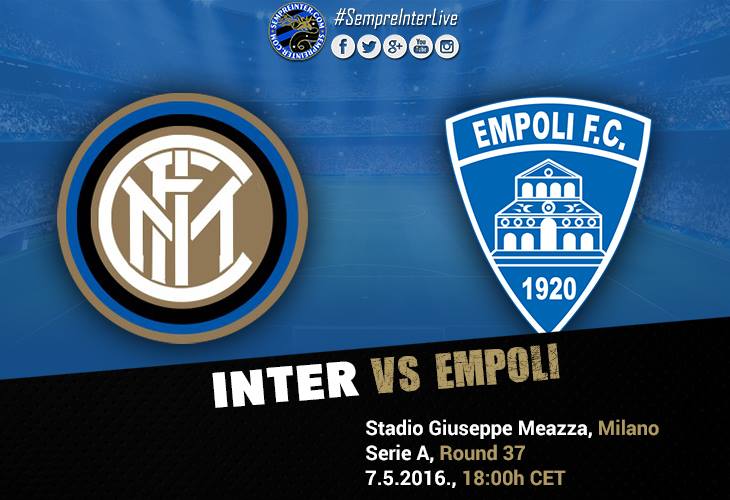 In our last game, against Lazio away, we were all over the place. We basically played like sh*t. Now we have officially completely missed out on playing in the Champions League next season, the least we can do now is secure a Europa League-placement. Empoli are now on form and will be very difficult to play against. Can we secure a direct-qualification to the Europa League? Well, we’ll see tonight! Here are some interesting numbers from Whoscored presented to you via the Twitter account InterStats