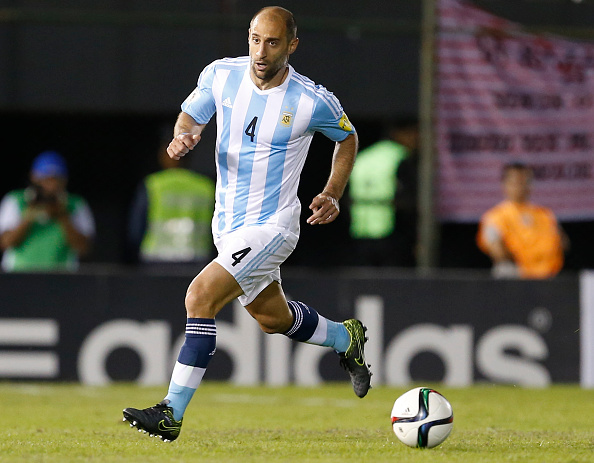 Inter have set the conditions for buying Pablo Zabaleta, the fullback is on his way out from City and has just one year left on his contract. According to the Daily Star the nerazzurri are ready to pay the Citizens 1,5 million pounds (1,9 M €) to get him to Milano in summer. The Inter directors have informed the 31 year olds agent that City would have to pay him the last year’s salary that amounts to 4,8 million euros. Zabaleta will meet with City directors this month to discuss his future but it i unlikely that he will remain under Pep Guardiola. Roberto Mancini would be happy to coach him again though.