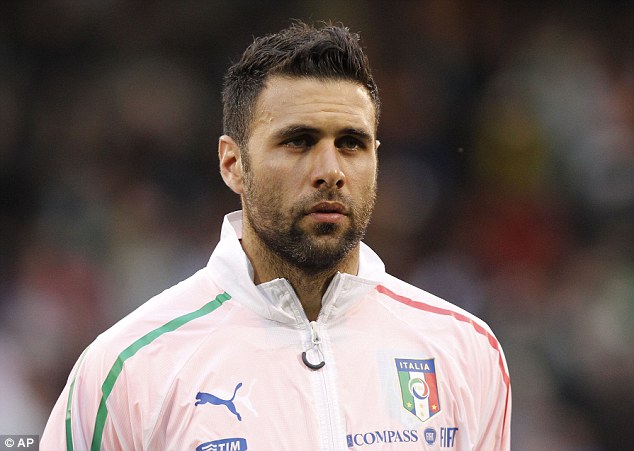 Just like last summer, the question this summer transfer window is whether Samir Handanovic will be staying at Inter or not. Considering his words after the Empoli game, chances are he will be looking for other options. Tuttosport have taken a look at possible scenarios, three goalkeepers are said to be on the list should Handa leave. They are Salvatore Sirigu (PSG), Mattia Perin (Genoa) and Neto (Juventus). Should an offer for 8-10 million euros come for Handanovic the paper writes that Inter would be willing to sell, seeing as he would like to play Champions League football. Piero Ausilio would prefer one of the three Italians mentioned above, but another option is Steve Mandanda (Marseille) who will be a free agent in summer. But Sirigu (who is also a declared interista) remains the favorite considering age, experience, consistency and the fact that he is Italian. PSG are not likely to ask a high fee for him either. Perin is not deemed likely since he is injured (torn ACL) and will not be available in the beginning of the season, but Roberto Mancini does like him.