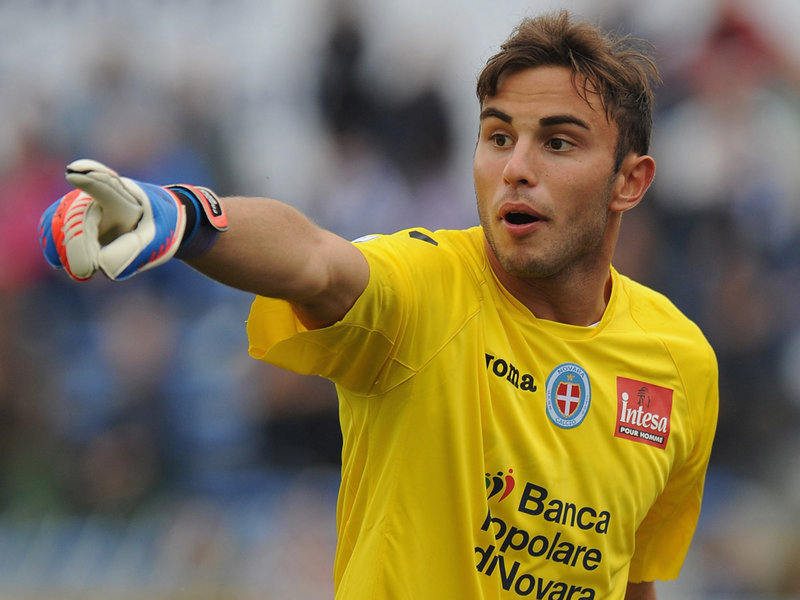 Frosinone were unable to avoid the drop this year but are appear to be looking at returning straight away. Speaking on Frosinone’s season, the club chairman Maurizio Stirpe spoke of transfers for the summer and up came Francesco Bardi‘s name:

Bardi spent last season on loan in between the sticks for the minnows and will return to Inter at the start of next month.