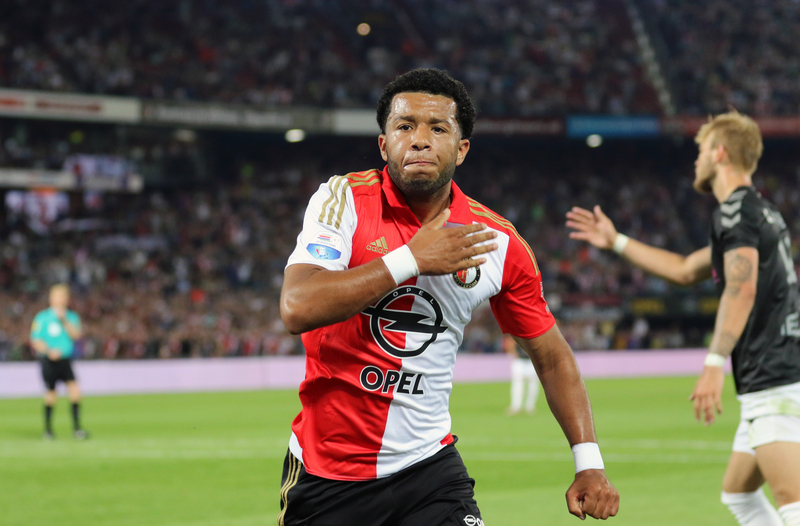 Tonny Vilhena‘s will be clear in 15 days his agent has told Yalcin Zöhre told Algmeen Dagblad, who’s in good contact with the player’s father Troy. Seven clubs have asked for the midfielder whose contract runs out in a matter of days: Inter, Hamburg, Porto, OM, Espanyol, Olympiakos and Leicester City. Zöhre was also able to confirm that Inter are ahead of six others. Vilhena is quoted as saying that “discussions are on going” in relation to his future.