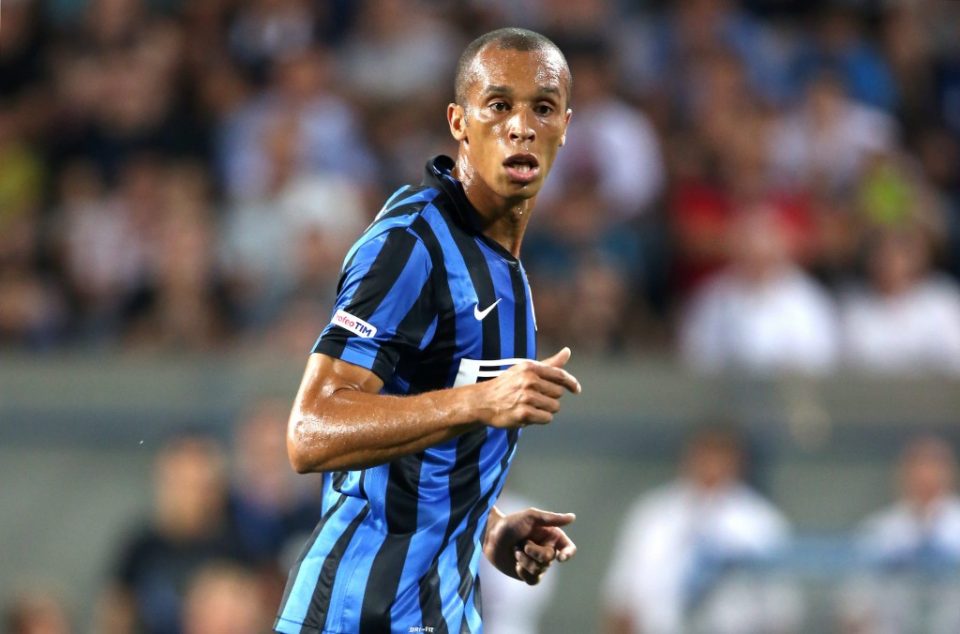 José Mourinho wants to build a whole new defense. After Eric Bailly, Manchester United would like to buy Joao Miranda from Inter. Former Atletico Madrid player has arrived at Inter last summer and has a contract which expires in june 2018, but also Borussia Dortmund likes him. His value, according to TransferMarketWeb, is almost 20 million euro.