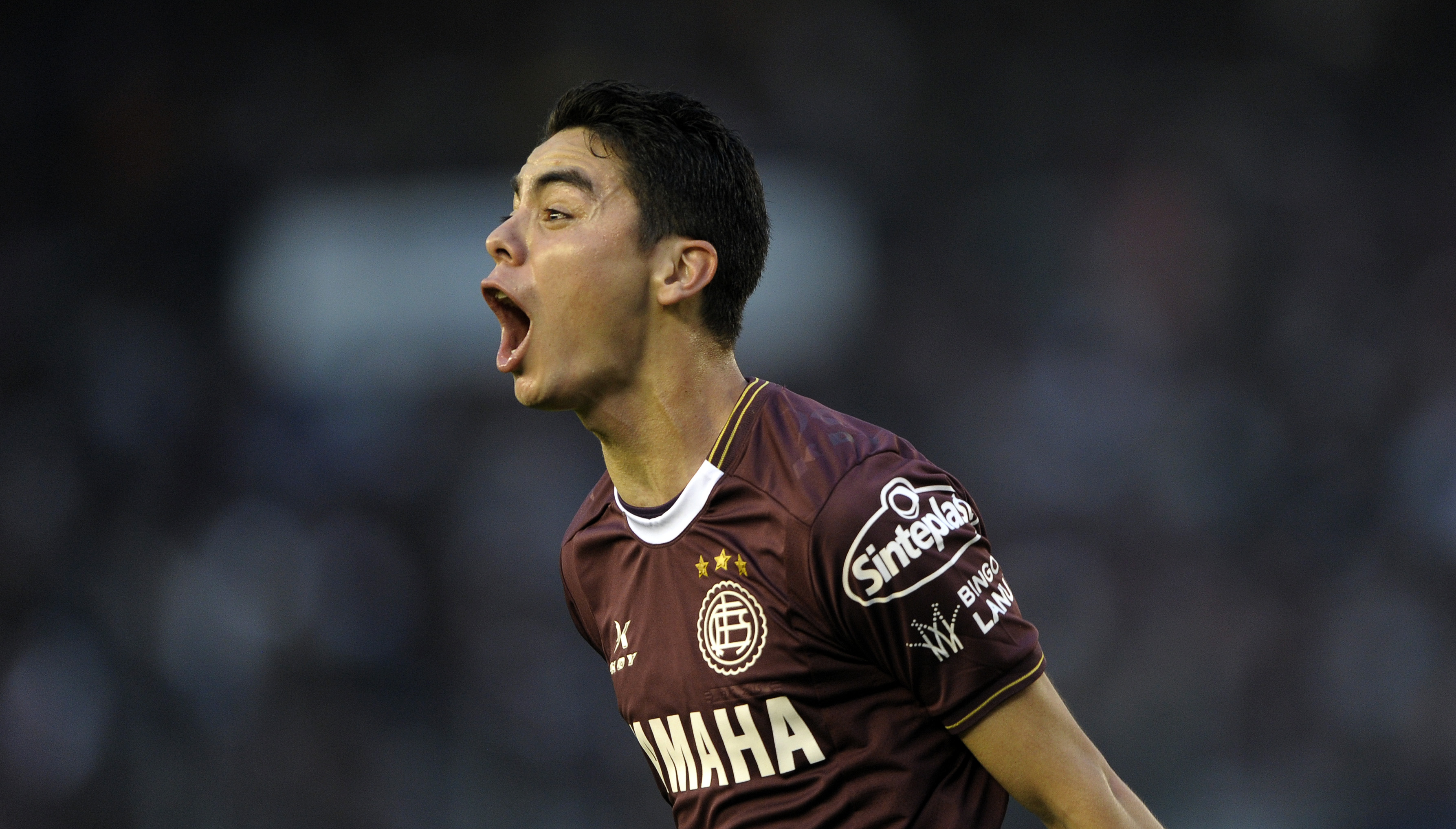 Inter keeps on following the Paraguayan international, currently proving himself in this years Coppa America. The 22 year old, playing for Lanus in the argentinian league is considered ready for Serie A but doesn’t have an EU passport.  Since Inter has signed Caner Erkin and is currently pursuing Yaya Touré this is a problem. His attorney says they will try to obtain a Spanish passport, but if that would fail an alternative solution could be to place him on loan in either Bologna, Sampdoria, Chievo or Crotone. In that way he would get the chance to develop in Serie A without any pressure.

The left-footed Almiron with the nickname El Chino is described as a “small Banega”. Lanus asking price is 5 million euro but Inter doesn’t seem to want to pay anymore than 3.