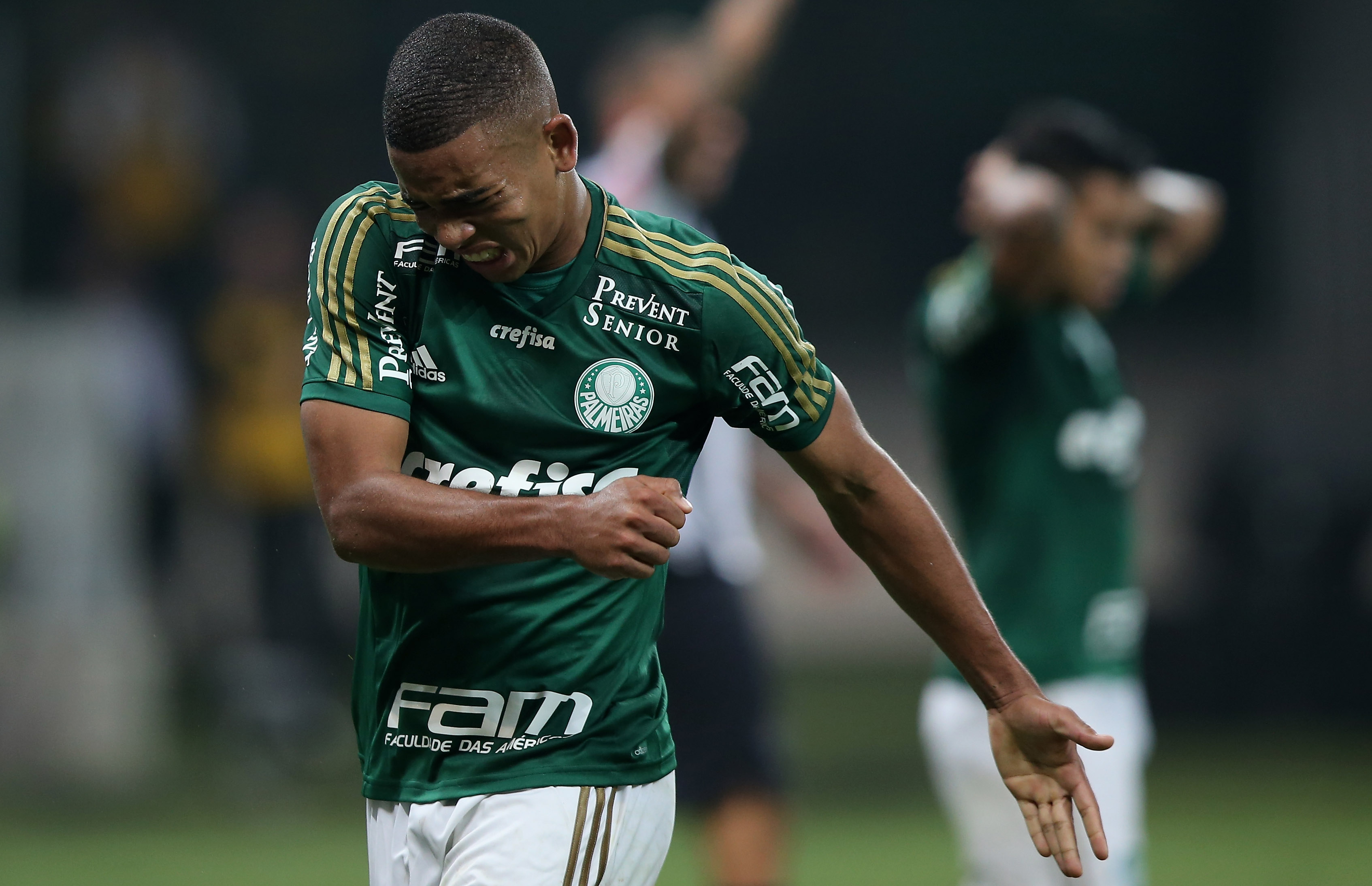 Palmeiras’s 19 year old Gabriel Jesus has emerged as one of the top talents in world football. The Brazilian has attracted interest from some of the worlds top clubs. There are five teams that can purchase the player for 25 million euros until August 24th: Barcelona, Real Madrid, Bayern Munich, Manchester City, and Paris Saint-Germain. Any other club must pay 40 million euros for Jesus’s services. However, Il Corriere Dello Sport are reporting that Piero Ausilio has hired a FIFA agent to help Inter get Gabriel Jesus for a lower price. The player will meet with his family and his agents to decide on his future destination. Inter are offering Jesus the prospect of a starting role, but the competition for his signature is very intense. One possibility is that Zhang Jindong could purchase Gabriel Jesus on behalf of Jiangsu Suning, then loan the player to Palmeiras until December. After the loan spell, Jesus would then join Inter. The Brazilian club would be more welcome to this proposal as it allows them to keep their star winger until the end of the Brazilian League season.