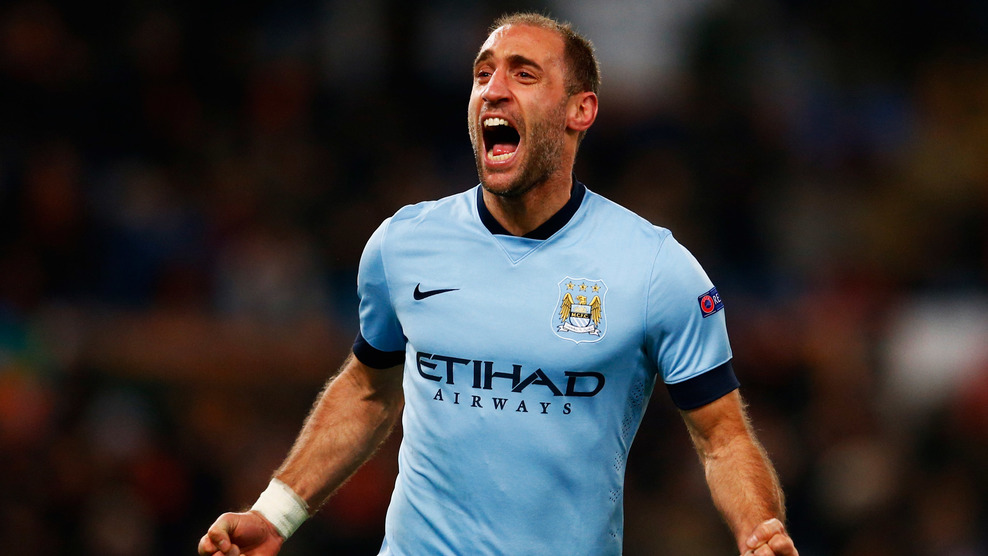 Manchester City’s Pablo Zabaleta continues to be a target of both Roma and Inter. Roberto Mancini, as reported by Il Messaggero, has tried to convince him to move to Roma:

“In recent days, the Inter coach, Mancini, called Zabaleta. The two are very close having been together at City. Mancini has tried to convince the Argentine to move to  Roma. In part, also helped by the financial dead-line leaning on Giallorossi until today, he succeeded. The contract of the former San Lorenzo player expires in a day. The coach has repeatedly urged Inter’s new Chinese owners to make an attempt to sign Zabaleta although the intentions of others particularly Zhang Jindong who wishes to invest in younger players. It has been revealed there’s a difference between the players requests (5 million) and the offer of the Roma (3.5 million) but it does not seem to represent more of an obstacle. Meanwhile the player (just back from an ankle injury) has already put in work. Since yesterday he has been in training with S.D. Formentera who allowed him to make use of its facilities, an attitude that Spalletti is sure to appreciate.”