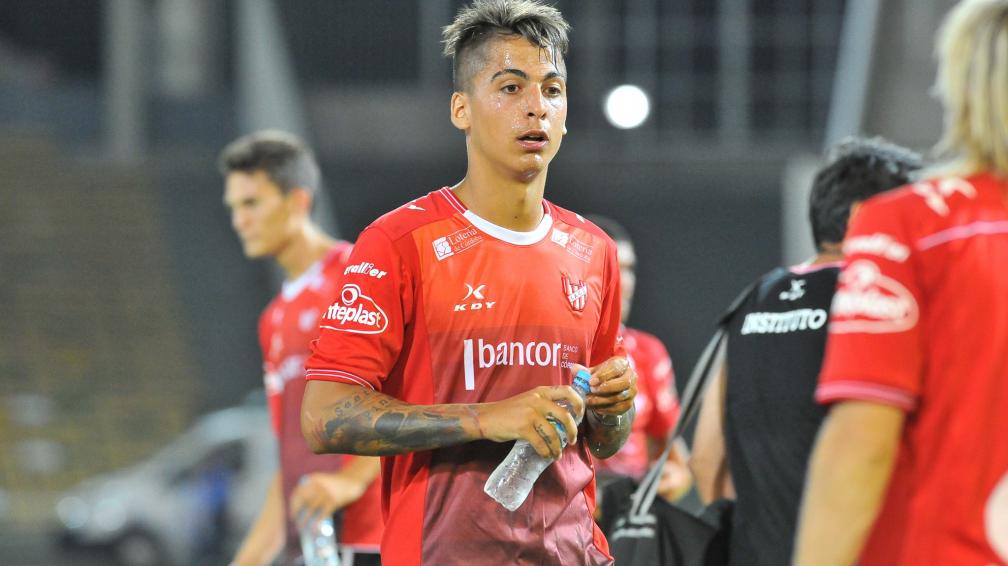 Gianluca Di marzio reports that Inter have secured the services of Argentinian defender Julian Illanes. The player, born in 1997, will join Inter in January after the season in Argentina has ended. Di Marzio reports that “the deal will cost Inter €1 million and the player and his agent are in Milano in great secrecy to wrap up the deal.”