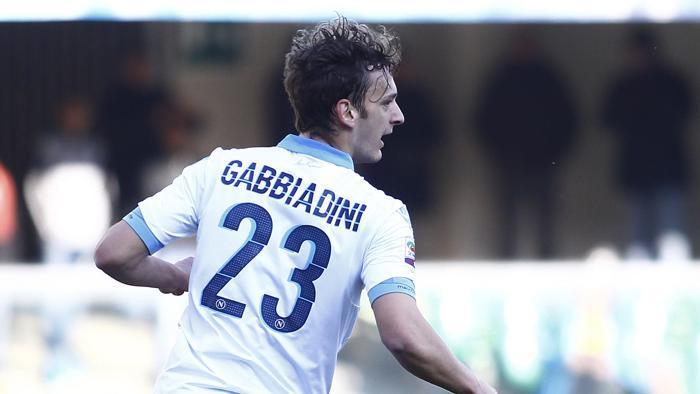 While the negotiation with Palmeiras regarding the possible transfer of Gabriel Jesus is still ongoing, Inter is looking for alternatives to bolster its attacking options for the next season. One alternative, according to Tuttosport, is Manolo Gabbiadini of Napoli. The 24-year-old Italian forward, who can play as striker or winger, saw his playing time decrease last year under Maurizio Sarri’s 4-3-3 and due to Gonzalo Higuain’s superb form. If Higuain decides to stay at Napoli, the young Italian could represent a viable transfer option for Inter.

Another alternative, while not so viable, is Juan Manuel Mata. The 28-year-old Spanish attacking midfielder who plays for Manchester United may soon find himself surplus to Jose Mourinho’s requirements (again). It is important to note that Mata was sold to Manchester United in January 2014 after falling out with Mourinho. It is reported that Inter is interested in signing the Spanish international on loan with an option to buy. However, his current salary, reported to be around £7.8 million a year, roughly 2.5 times that of Kondogbia, may prove to be too prohibitive for current Inter’s financial situation.