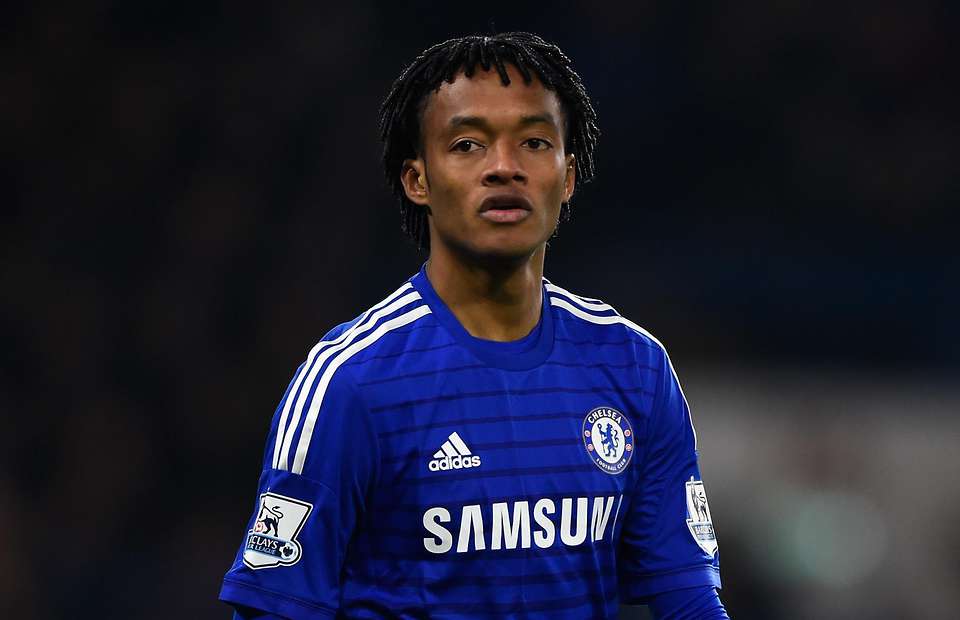 According to reports in Italy, Juventus is still ahead in the race to sign Cuadrado. They tried to take the player on loan with an obligation to buy, offering Chelsea in total €25 million. Chelsea rejected the offer, but the player wants to leave and Italy remains his favorite destination.

Other teams like Inter and Milan are also tracking the Colombian winger. The Rossoneri seem to be the club that have shown the most concrete interest since Montella knows the player well from their time together at Fiorentina, Inter however are evaluating what to do with regards to the last non-EU spot in the team. The Nerazzurri are in no rush and the club are expected to wait until the end because the main target is Gabriel Jesus, but in January. Chelsea have slapped a €30 million price tag on Cuadrado, but are open to a loan with a forced option to buy.