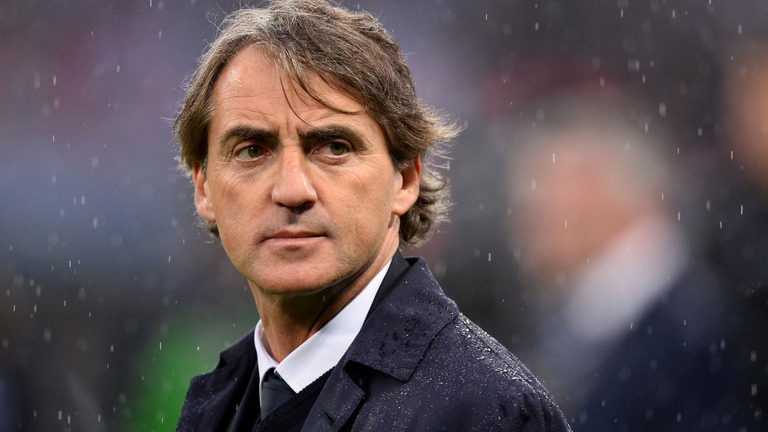 Inter manager Roberto Mancini talked to the media after Inter’s 1-1 draw against Estudiantes last night. Reporters were of course curious about his future with the club. Here is what Mancini had to say about it:

“I’ve never thought of resignation, nor have I ever said that I am going to leave. I am always here to work and give the best I can. I want to improve Inter, I hope it is the same for other people.”

“Candreva is a Lazio player, he is not under contract with Inter and Icardi did not play because of a problem in his shoulder. Risking him would be nonsense.”

“I am the manager, Thohir is the president. I don’t have to be happy for his words.”

“Today [yesterday] we played very well. We could score three goals in the first half, but we slowed down in the second half. I had no replacement left a part from youths and senior players were a bit tired. I am sorry because we don’t have enough players and that’s a problem because the preseason has been very tiring so far.”