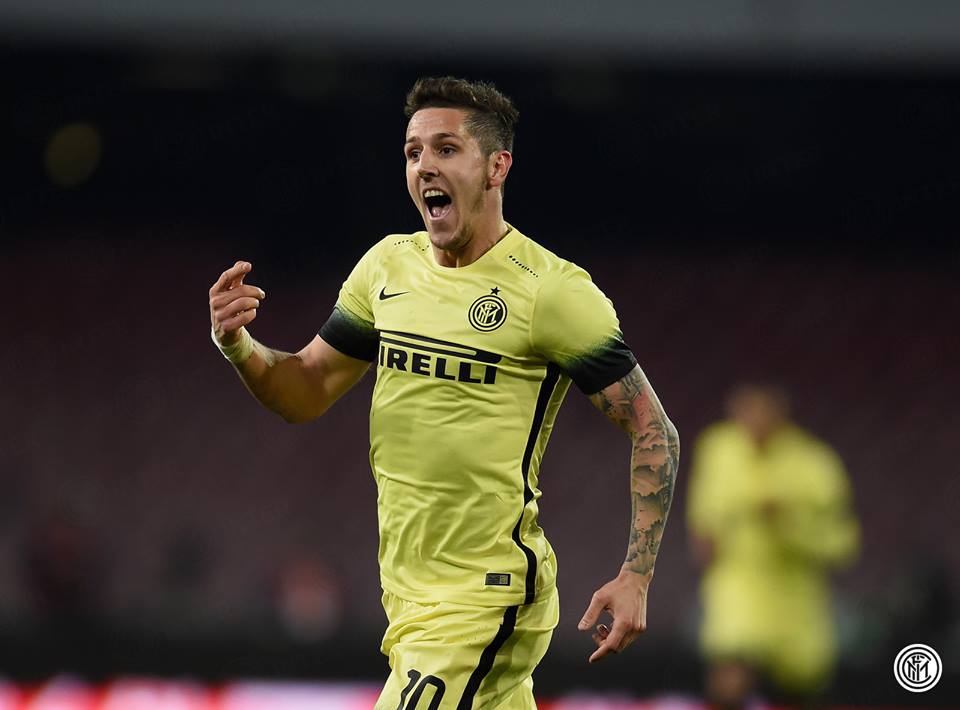 Skipper Mauro Icardi is not the only Inter player that Napoli are interested in signing. According to Sky Italia, Napoli are considering to prepare a bid for former Manchester City star Stevan Jovetic.

The Montenegro International has moved to Inter to permanent deal for € 13 million and that fee would be enough to sign the 26-year-old.

If Inter sell Jovetic to Napoli they might make a new attempt for Joao Mario, even if the Portuguese price-tag is believed to be higher than € 40 million which is the same offer Sporting CP have refused for the Portuguese star.

The player’s father revealed two days ago that both Inter and Liverpool’s offer had been rejected by Sporting.