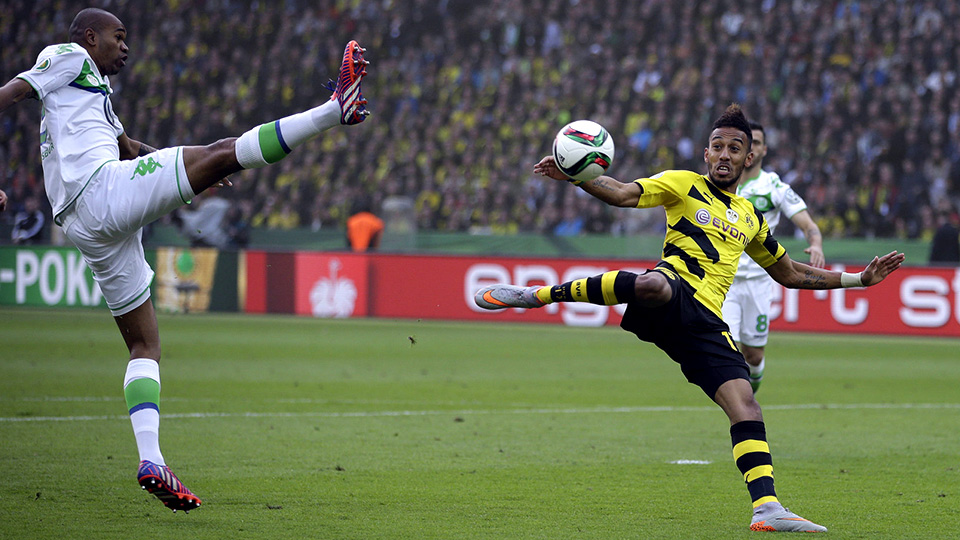 In today’s edition of Il Corriere dello Sport it is reported that Napoli are still interested in signing Inter’s Mauro Icardi. The nerazzurri have rejected the last offer of € 60 million and could only sell the Argentinean if Napoli offer an additional 10 million.

The nerazzurri are already considering some replacements for the departing striker and even if Manolo Gabbiadini is a long time target of the club, Inter don’t want to add players in the Icardi deal. That’s why the Italian striker could only arrive to the San Siro after a separate negotiation.

According to Il Corriere della Sera, Inter have already made contact with Juventus for Simone Zaza and the nerazzurri are also considering a move for Borussia Dortmund star Pierre-Emerick Aubameyang. If Icardi will be really sold, however, the dream is signing Alvaro Morata who, however, would cost more than Icardi having Real Madrid rejected an offer of € 75 million of Chelsea for the Spaniard.

Meantime, Lazio are being linked with welcoming the services of Bastian Schweinsteinger. The Germany International has been showed the Old Trafford’s exit door. Il Corriere dello Sport reports that the Manchester United midfielder is attracted by the opportunity of playing and living in Rome, which is one of the favourite cities of his wife Ana Ivanovic, though the player’s € 6 million salary make Lazio’s dream of signing the former Bayern Munich man almost impossible.

Antonio Candreva will be wearing the n. 87 shirt at Inter next season (Gazzetta dello Sport)

Barcelona have given up on Juventus, Inter target Gabigol (Corriere dello Sport)