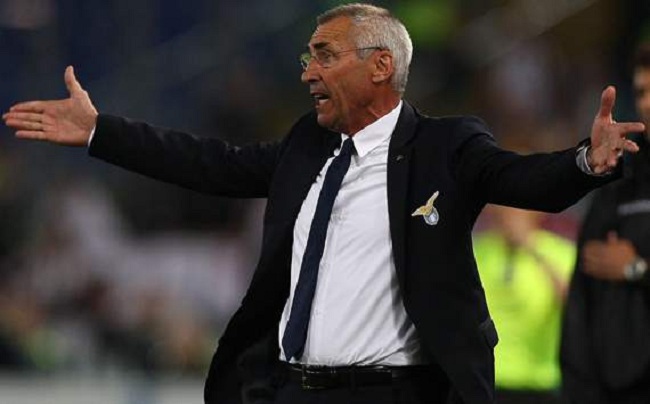 Edy Reja spoke in length to transfer guru Gianluca Di Marzio’ website GianlucaDiMarzio.com on new Inter player Antonio Candreva, here is an excerpt where he details what he sees at the 1987 wingers strengths and weaknesses:

“He’s a complete player, he really is. A jump man, who gives superiority, has a great foot on him, and makes it up and down the pitch. He’s also improved in defence. He has technique, speed, progression and resistance. A complete player, Inter have made a big deal. It demonstrates all their strength.”

Weaknesses?… “Maybe his head, the rest is pure talent. Wingers are made, not born. He played on the left and wanted to return and kick in the door. I made him understand that it would be better to start from the right and get to the bottom and send a cross in. Antonio has an extraordinary foot, I’ve always liked it, it was clear even when at Udinese.”