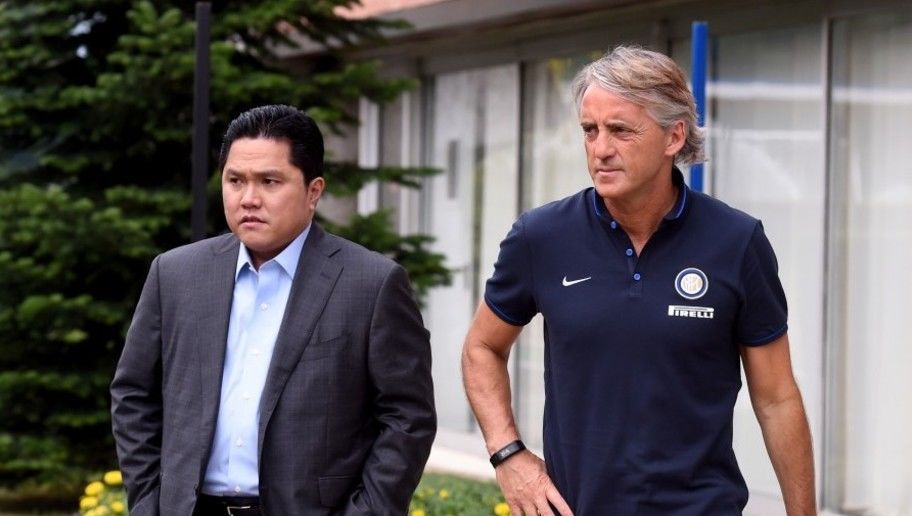 Negotiations for Mancini’s contract renewal at Inter have started. According to Gazzetta dello Sport, the club have presented a first draft of the new contract to the Inter coach, but much time is still needed, and with the Suning owners away and President Thohir in Rio de Janeiro until 21st August representing Indonesia at the Olympic games, the coach can evaluate the contract calmly.