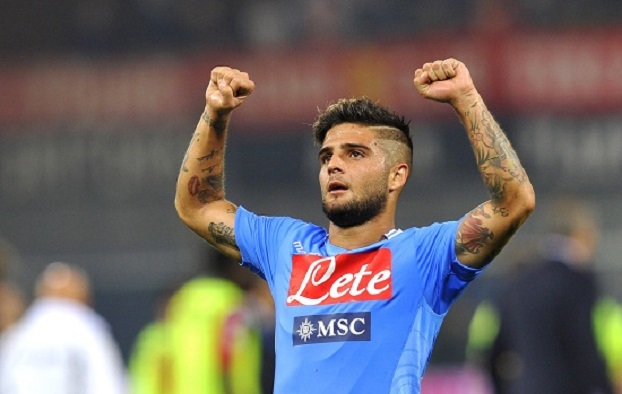 Napoli may be already preparing for life without Lorenzo Insigne after his agent thrust his career with the Naples club into doubt.

Reports state that he has demanded that the club offer him a new contract if they don’t want to see him leave for a top European side, and given his form last season there might be a few interested.

Calciomercato now states that Maurizio Sarri is a long-term admirer of former AC Milan player Riccardo Saponara, who has rejuvenated his career with Empoli.

They go on to state that Sarri had tried to sign him last summer, and would swap to a 4-3-1-2 system if he was to join and Insigne leaves.