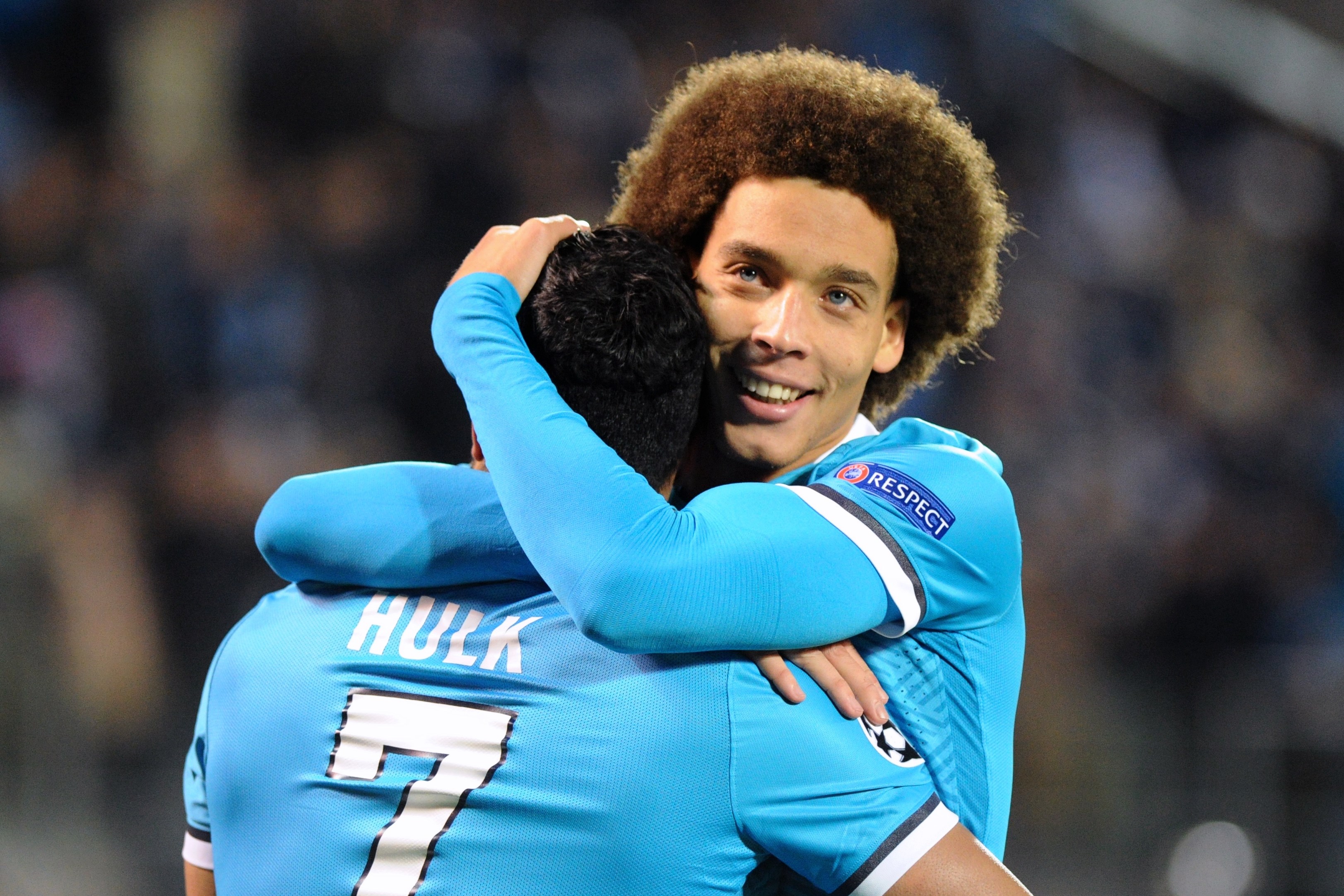 Axel Witsel has finally made a statement on his future after months of names, rumours, figures and negotiations. The statement was made as the player was interviewed by rsport.ru as he gave clarity on his future and denying the various rumours linking him to other clubs, including those in Italy, in recent weeks:

“The news that my contract is expiring has been made public to the whole world. Right now I think that it’s best for me to stay at Zenit for another year, and then we’ll see. Right now I am 100% focused on preparation and being on the pitch”.