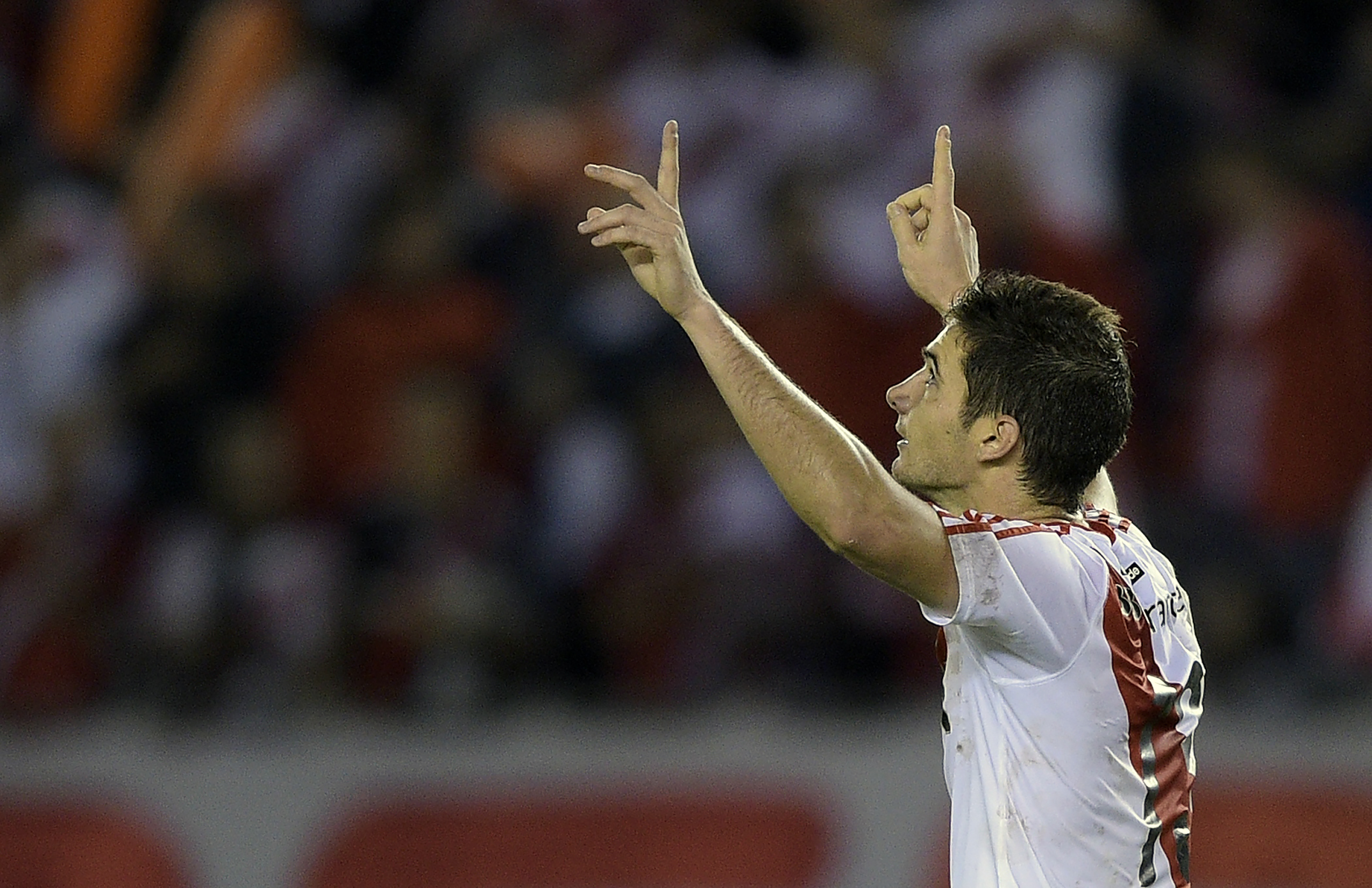 Lucas Alario is a name which has returned to the forefront of Inter’s rumoured list of transfer targets again this summer. The Argentine striker recently returned to his homeland after Argentina’s disastrous Rio 2016 campaign. TuttoMercatoWeb reported yesterday in fact that Inter were on the verge of triggering the player’s €15m release clause.

However, contrary to these reports, it is now understood that a deal is not so close after all and River Plate are fully committed to keeping the former Colón marksman. According to FcInterNews, the Buenos Aires club’s hierarchy have initiated discussions with Alario’s entourage over a contract renewal which would also see his release clause significantly increased.

Many clubs across Europe have been linked with a move to sign Alario in recent months – including Liverpool, Borussia Dortmund, Benfica, and Sporting CP – so the Nerazzurri certainly face competition in this regard. With contract renewal talks reportedly underway, a deal looks complicated at the moment.