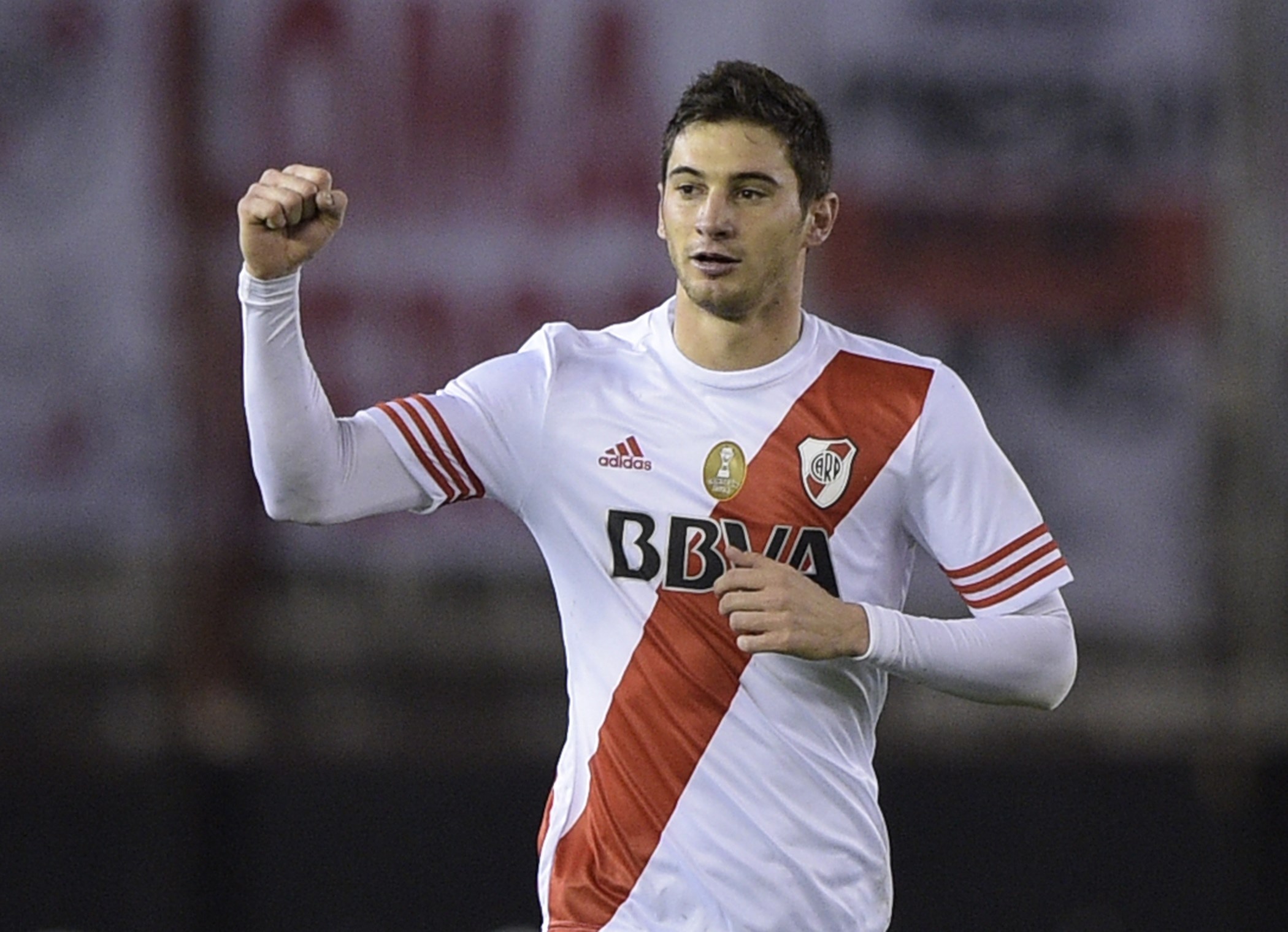 Inter are keeping a close eye on River Plate striker Lucas Alario. The player’s agent recently declared that; “There are many clubs interested in Lucas and Inter are one of those clubs, they have been monitoring him for a while now”. According to the Argentine press, the Nerazzurri would be willing to pay the buy-out clause of around €13 million and it’s a deal that could continue the club’s love affair with Argentina.
A NEW ARGENTINE FOR INTER
The 23-year-old has particularly impressed Inter legend and now club Vice-President Javier Zanetti who spoke to Sportweek  saying that; “The level of our championship has fallen considerably, if I had to pick out a player who would do well in Serie A I would say Lucas Alario. He’s a player who has already demonstrated his ability to score decisive goals in important games”. Zanetti could have a decisive role to play if the Nerazzurri decide to make further enquiries. In addition the player’s agent is Pedro Aldave, who also looks after the interests of another Inter player, Cristian Ansaldi.
Source:Calciomercato.com