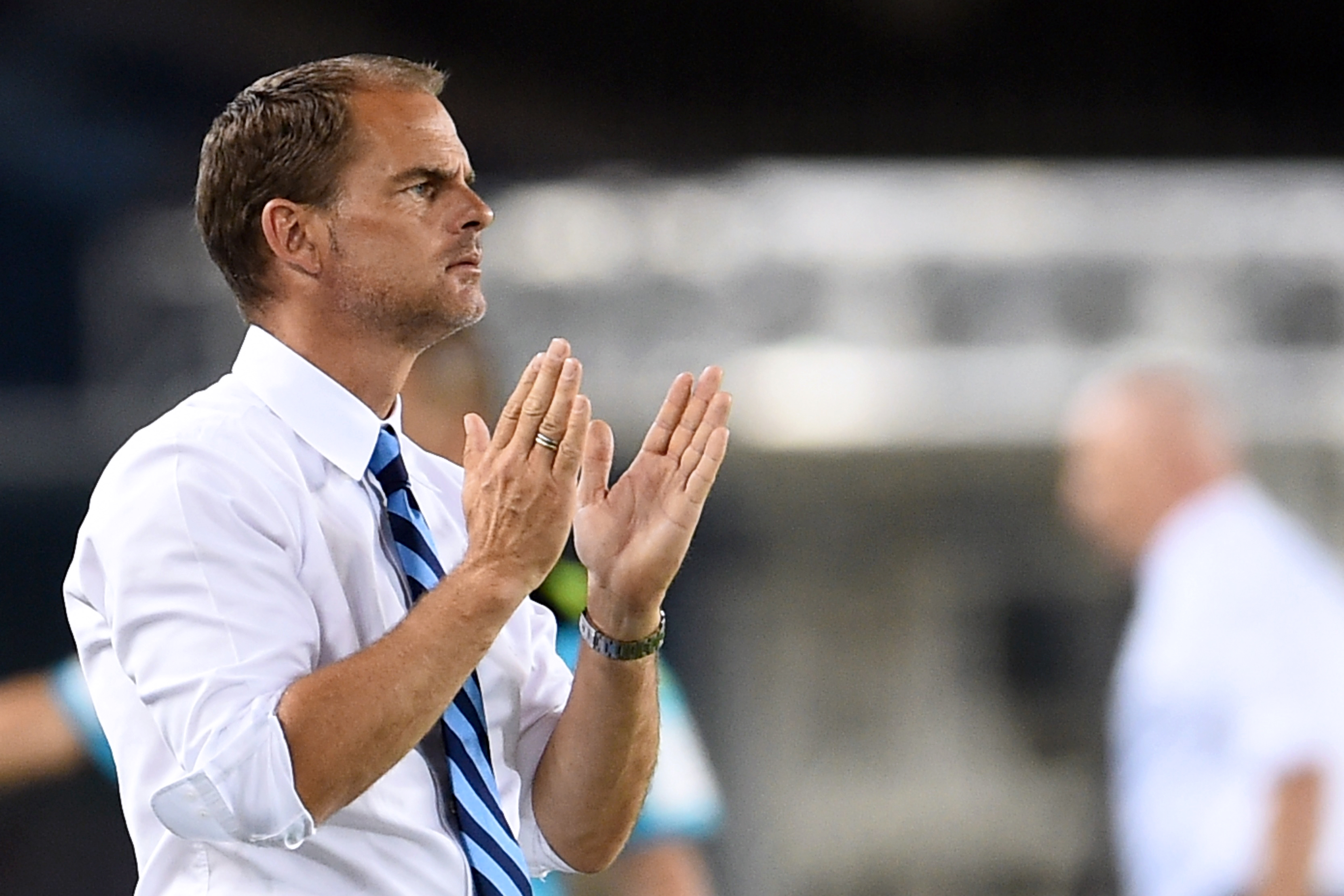 The new season begins badly for Inter with a loss to Chievo and a colorless performance. Frank De Boer will have his hands full., especially because Inter needs to become a team as soon as possible. Corriere dello Sport focuses on this in its analysis: in Verona, the Dutch collected his first lesson of Italian football. A Chievo side lead by Maran, showed how football is played in Italy and did well. Out of many Birsa showed strength and how he can create attacking plays. ” A teacher for Banega – wrote CDS – with his fantastic interpretation of the Playmaker role.”

The Rome Daily criticizes Inter’s performance, with regard to the new coach having just 10 days to prepare, the teams performance was poor and showed a lack of commitment especially in defense. The team was not ready physically and we could speak of humiliation, at least in terms of play. The team was slow to build up plays and many players were in poor athletic condition. De Boer switched from a back four to a back three, a rough maneuver which caused even further exhaustion and produced no ideas. The outcome was: “Ranocchia launching the ball long, Medel playmaking, while Banega got lost in a part of the field which was never touched by inter players. In conclusion, Icardi virtually never touched the ball for 90 minutes. Dear frank please, don’t put inter upside down with your choices, just leave it with its imprint and make some adjustments, please don’t act and pretend. “

Inter faced one of the worst possible opponents, physically capable of showing the Nerazzurri what you should do: Maran fielded a team with a clarity of ideas that should be noted by Inter and its new coach wrote Corriere dello Sport. The Nerazzurri were not ready for their opponents and failed to take care of their serious problems, mainly dealing with clever counterattacks.  De Boer will have the to learn the effect of tactics and from what happened in Verona. The first lesson is served…