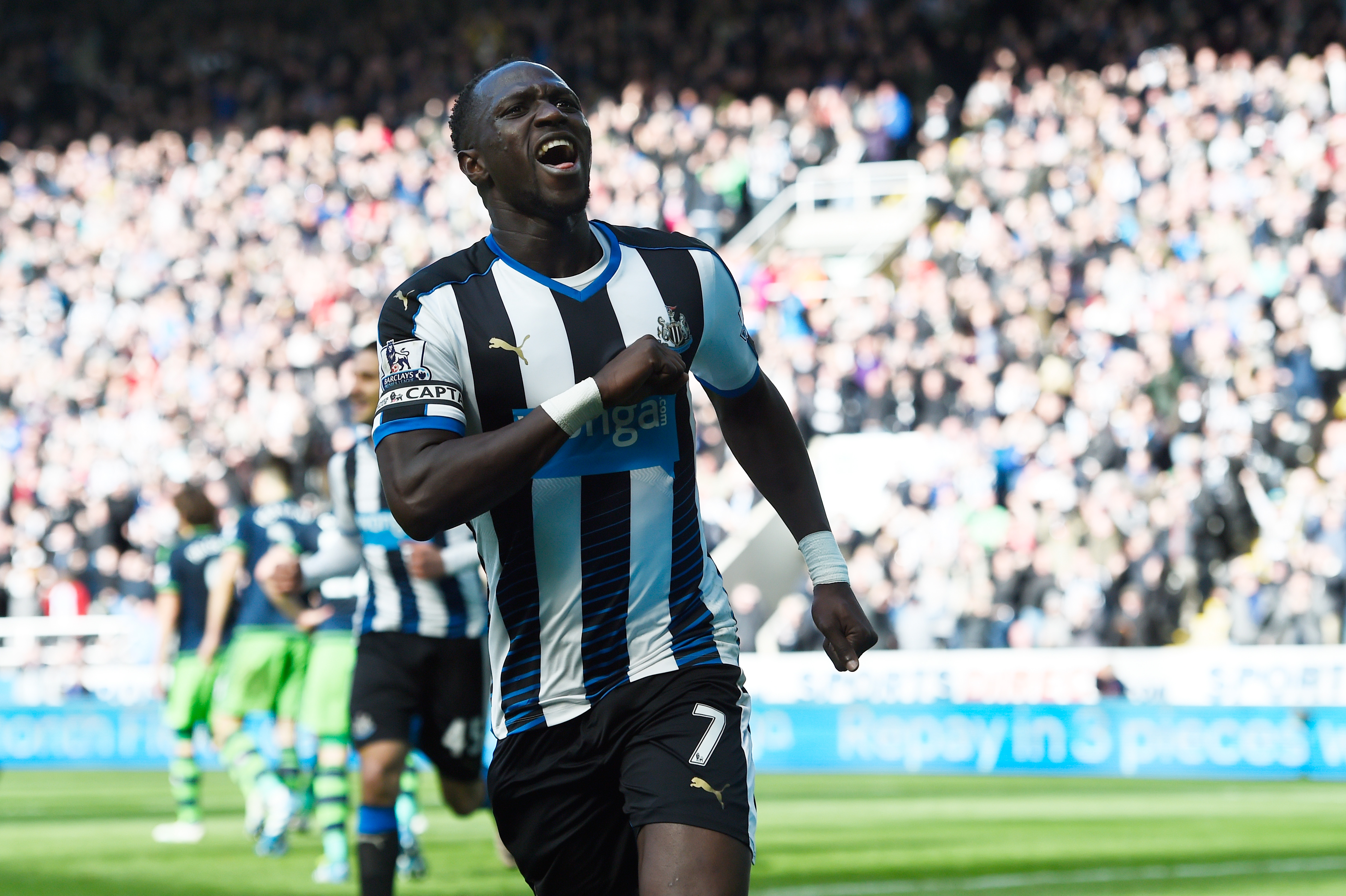 Asides from Inter‘s ongoing pursuit for Gabigol, they’ve ambitions to add to the defence and midfield Tuttosport report. Ezequiel Garay and Victor Lindelof‘s are names that could join the defence. Selling Marcelo Brozovic could help Inter hugely all round. Negotiations with Sporting over Joao Mario have stalled despite Inter attempting to add Pedro Delgado to sweeten the deal. The debts of the Lisbon club also can’t be forgotten and they need to remember the sale of Joao Mario would aid them. Furthermore, Inter have been given the green light from Moussa Sissoko, whom Inter would need to pay 34 million euros to Newcastle for. With this in mind, Sporting president Bruno de Carvalho‘s demands may drop in order to stop the deal from breaking down completely.