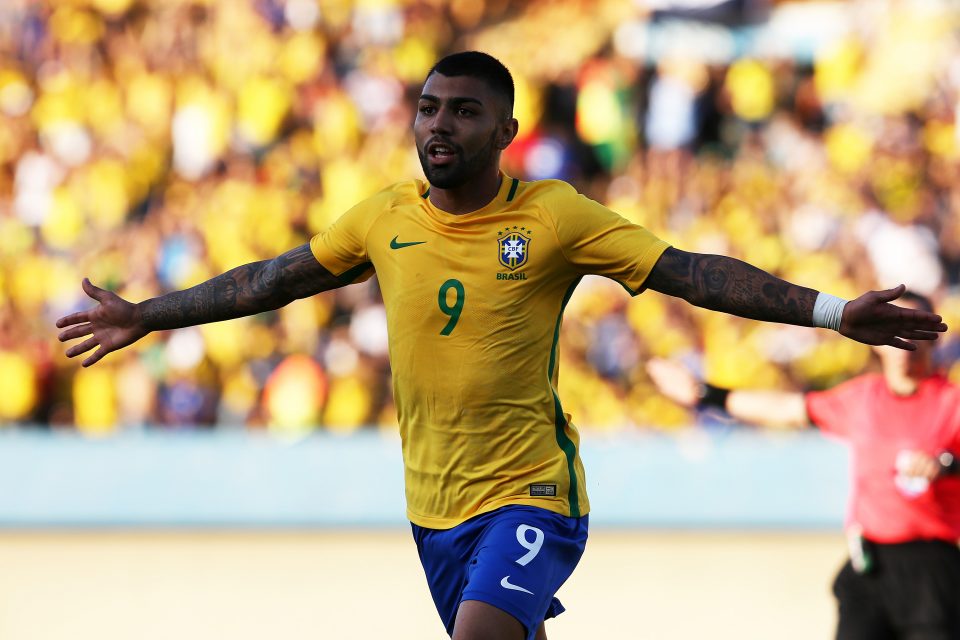 Now with the Olympics over, Brazil’s gold medalist Gabriel Barbosa will look to made a decision regarding his future. The Santos player has been subject to heavy interest from Juventus and Inter, and yesterday the club’s president stated that that “Santos accepted both Inter and Juventus’s offers, now it is up to the player to decide.” According to Brazilian source GloboEsporte, Inter have send emissaries to Brazil for Gabigol. They want to seal the Gabigol deal, and are offering the player 3.5 million euros per year. The nerazzurri’s offer to Santos is 25 million euros. Gabigol could be joining Inter.