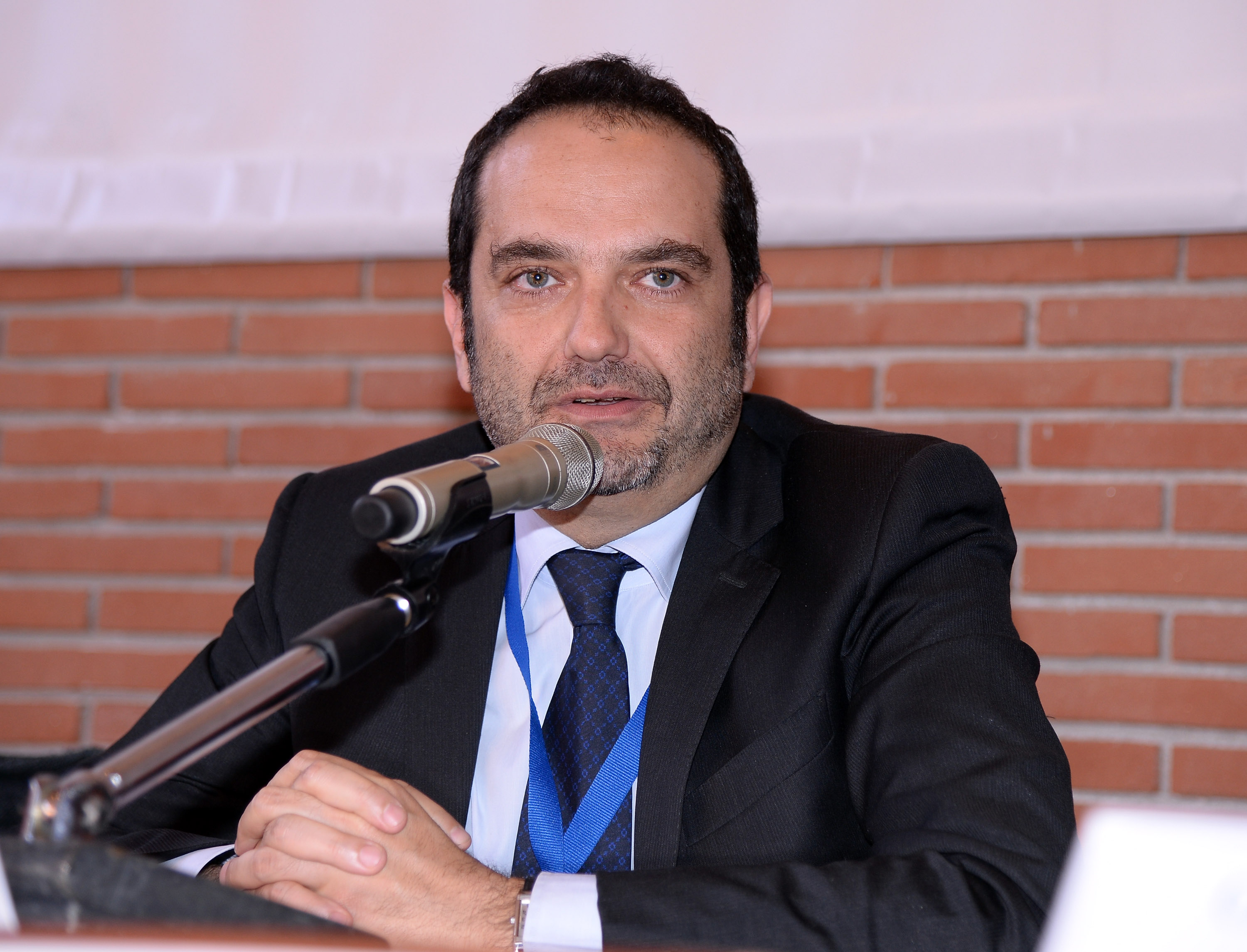 “The fact of having 13 nationals in a squad means that Inter are serious and a very strong team. Whomever had seen Inter as the anti-Juve was not wrong.” says Marani, “It is clear that at this level of football you may have to endure consequences when making decisions so late in the summer, with regards to the company’s decision toward Mancini. Now De Boer needs to work; I think when the Dutchman understands his players and positions them correctly in the field, the results will be excellent. Still for years, since Cambiasso, there has been a dilemma about the director in midfield.Banega, we saw yesterday, can not be. Then you could think of a 4-2-3-1 rather than a 4- 3-3. Suning has invested a lot, now it’s up to De Boer. “