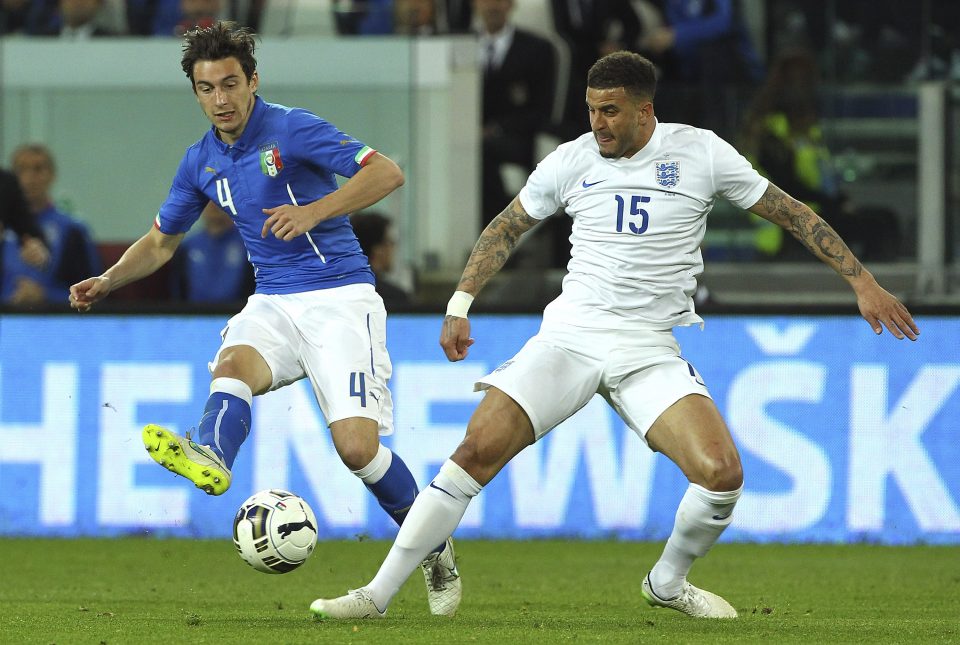 Inter could be set to revolutionise their full back options in the final 24 hours of the transfer window. Time is very much against Piero Ausilio and his team, however the latest reports from Sky suggest the club are interested in signing both Juventus’ Stephan Lichtsteiner and Manchester Utd’s Matteo Darmian.

A deal to sign Lichtsteiner would be complicated due to the Old Lady’s reported interest in Nerazzurri midfielder Marcelo Brozović, whom Inter are not inclined to sell – especially to a major rival. Meanwhile, Manchester Utd may decline to release Darmian unless they find a suitable replacement beforehand. José Mourinho’s side are reportedly tracking Monaco’s Brazilian right back Fabinho.

In other full back-related news, journalist Fabrizio Romano has moved to contradict reports earlier today which had suggested Sporting CP maintained an interest in signing Davide Santon. This deal can be considered a non-starter.