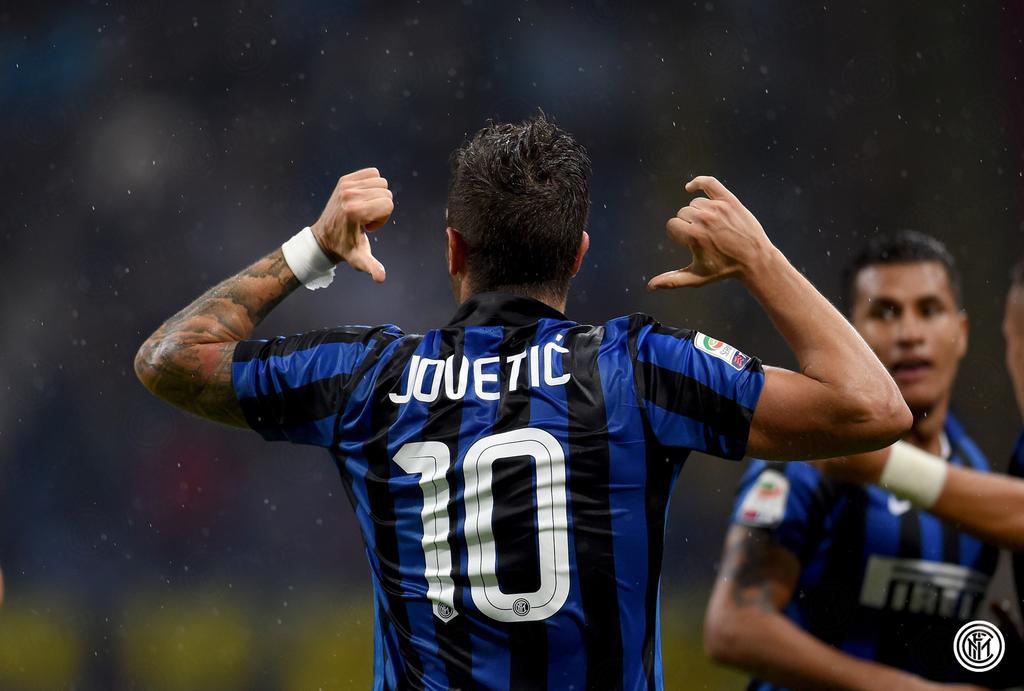 Earlier today Inter sporting director Piero Ausilio put an end to all the rumours of Jovetic completing a transfer to Fiorentina by saying: “Jovetic was, is and will be an Inter player”.

Or did he? According to GdS the deal is still open, Fiorentina technical director Pantaleo Corvino haven’t given up and is doing everything he can in order to give coach Paulo Sousa a last minute present.