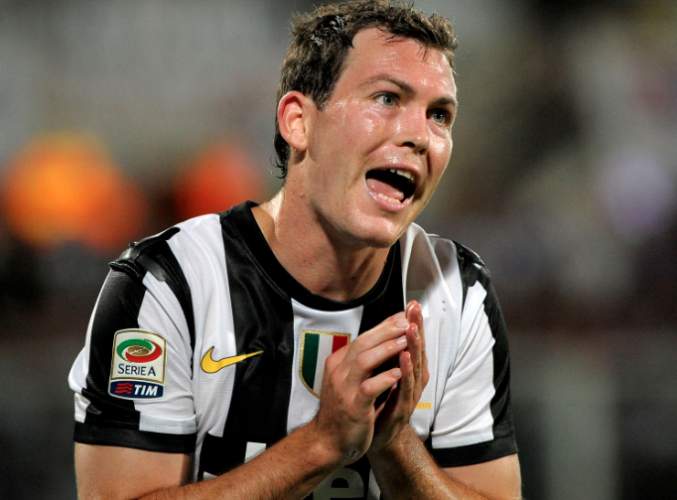 The situation between Inter and Lichtsteiner is still ongoing, while it looks to be clear that Juventus is still frustrated not to get their hands on Brozovic in this mercato. The Swiss wnger has accepted a move to Inter but Juventus refuse to sell him to their firce rivals.

Since Cuadrado looks set to re-join the Bianconeri in a deal worth €30 milions of, the former Lazio captain could end up sitting on the bench the whole season. Lichtsteiner can join Inter on a free transfer next June, since his contract with Juventus will expire at the end of this season.