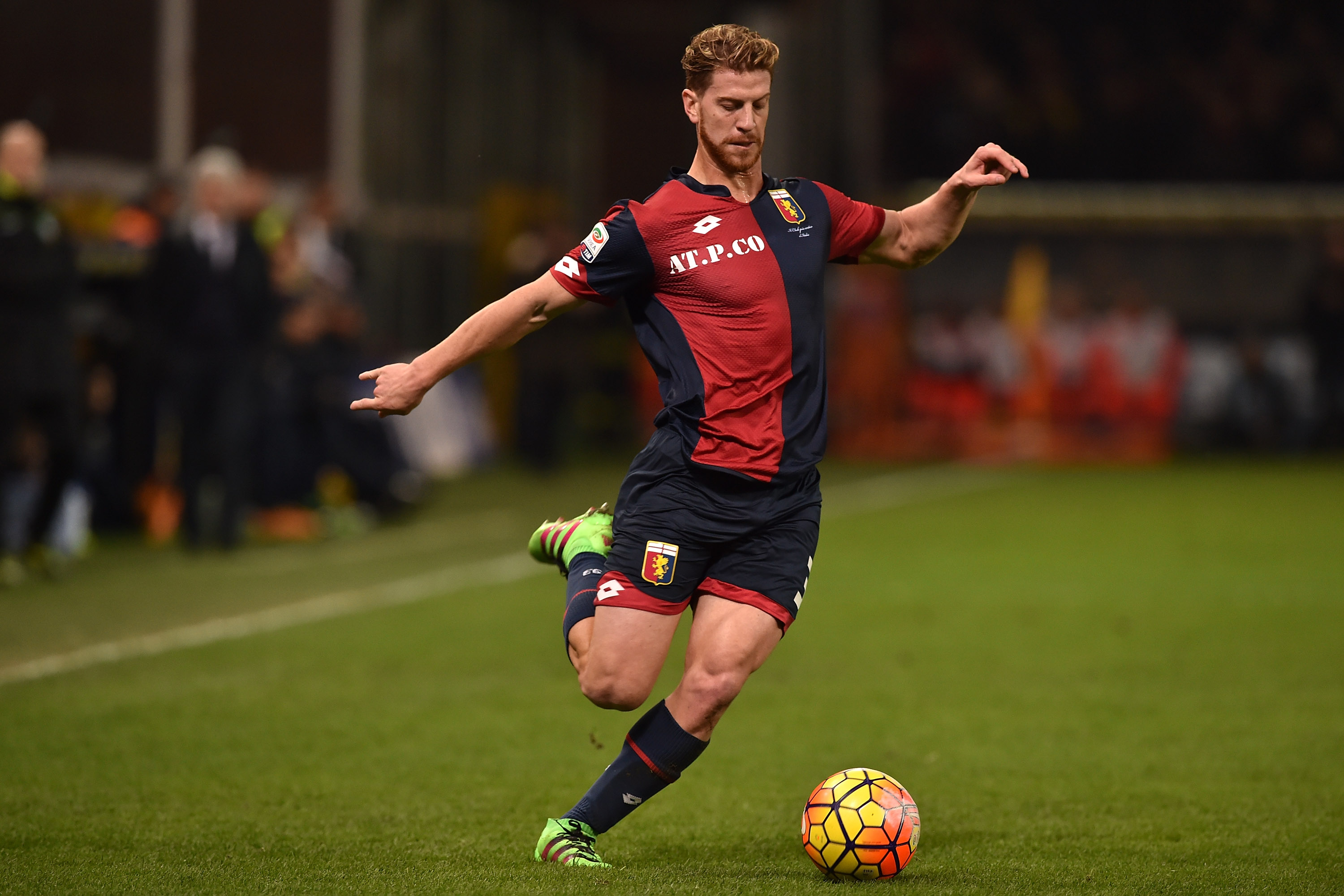 Cristian Ansaldi can be considered fully recovered after the sprained knee suffered a month ago, therefore he will be available for Frank De Boer in the big match against Juventus. This was confirmed by the Argentine fullback who while leaving the ‘Meazza’ stadium after Inter-Hapoel Be’er Sheva told fans who were present that he would be fine, as he said “I’m fine, I’ll be there on Sunday”. However whether the dutch coach will pick him from the first minute is another thing to consider as the starters will probably be Danilo D’Ambrosio on the right and Yuto Nagatomo on the left.