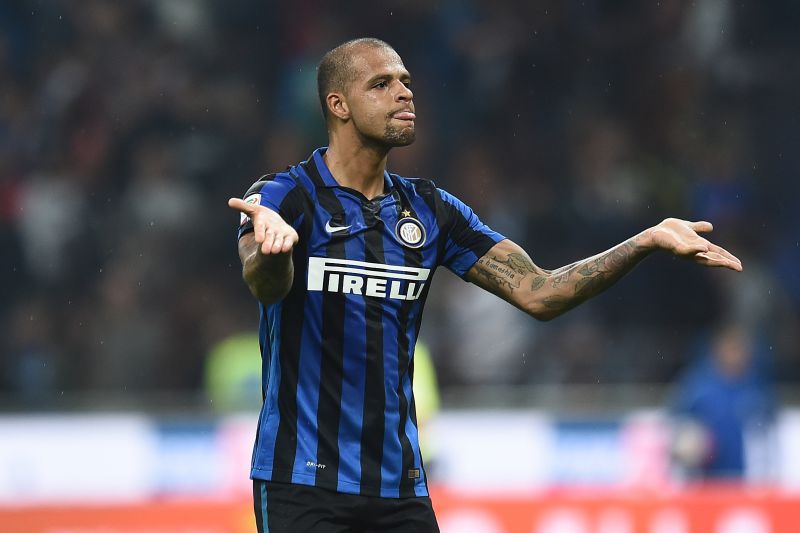 After the final whistle of the Derby d’Italia Felipe Melo spoke with Inter Channel: “It was a really important game for us. We entered the pitch with the right mentality including the guys who entered as subs. A lot of times, the guys that come on as subs change the game. We (the subs) helped the entire team to win, this is important to emphasize. People who understands football can’t say that Inter did a catastrophical game against Hapoel Be’er Sheva. In the first half we deserved to be in the lead. If the shot from Eder wouldn’t have hit the post but instead gone in we would have had an entirely different match. The worst game of the season was against Chievo. Football is like this, one day everybody applaud you, the other day they boo you. We play in Inter, which is a great club so we know these things. Congratulations to everyone, including the fans that gave us the necessary push when we needed it the most. To have San Siro like this every Sunday would be amazing. When I arrived at Inter I said that I wanted to help out the team, I work a lot, I always arrive amongst the first and I am extremely happy to have won the Derby d’Italia. For me the win is extra special since I played with Juventus before.