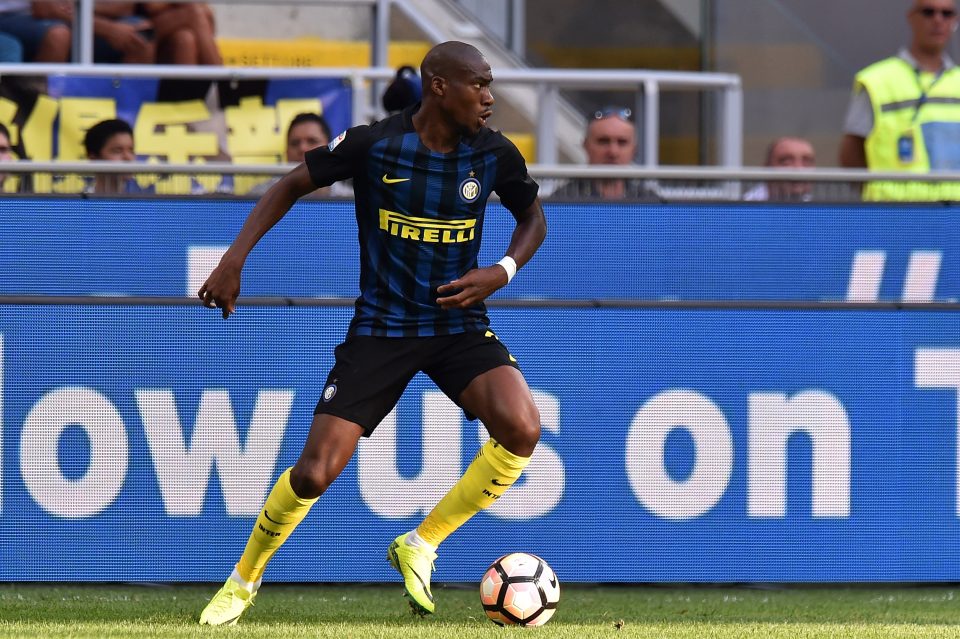 Inter wants to return from Empoli with three points despite the absence of Ever Banega. Without the Argentine, everything on a tactical level from the game against Juventus will be changed and it will b up to Joao Mario to keep the technical level high as he will play close to Icardi. A different trequartista, more physical, less talented, but still reliable because during his time at Sporting Lisbon he played in every role from defensive midfield and forward, even as a wide forward in a trident or the wide player in a 4-4-2. In any case, with Kondogbia, Medel and the portuguese player simultaneously on the field it is a chance to switch from the 4-3-3 to potentially three trequartistas behind a striker.