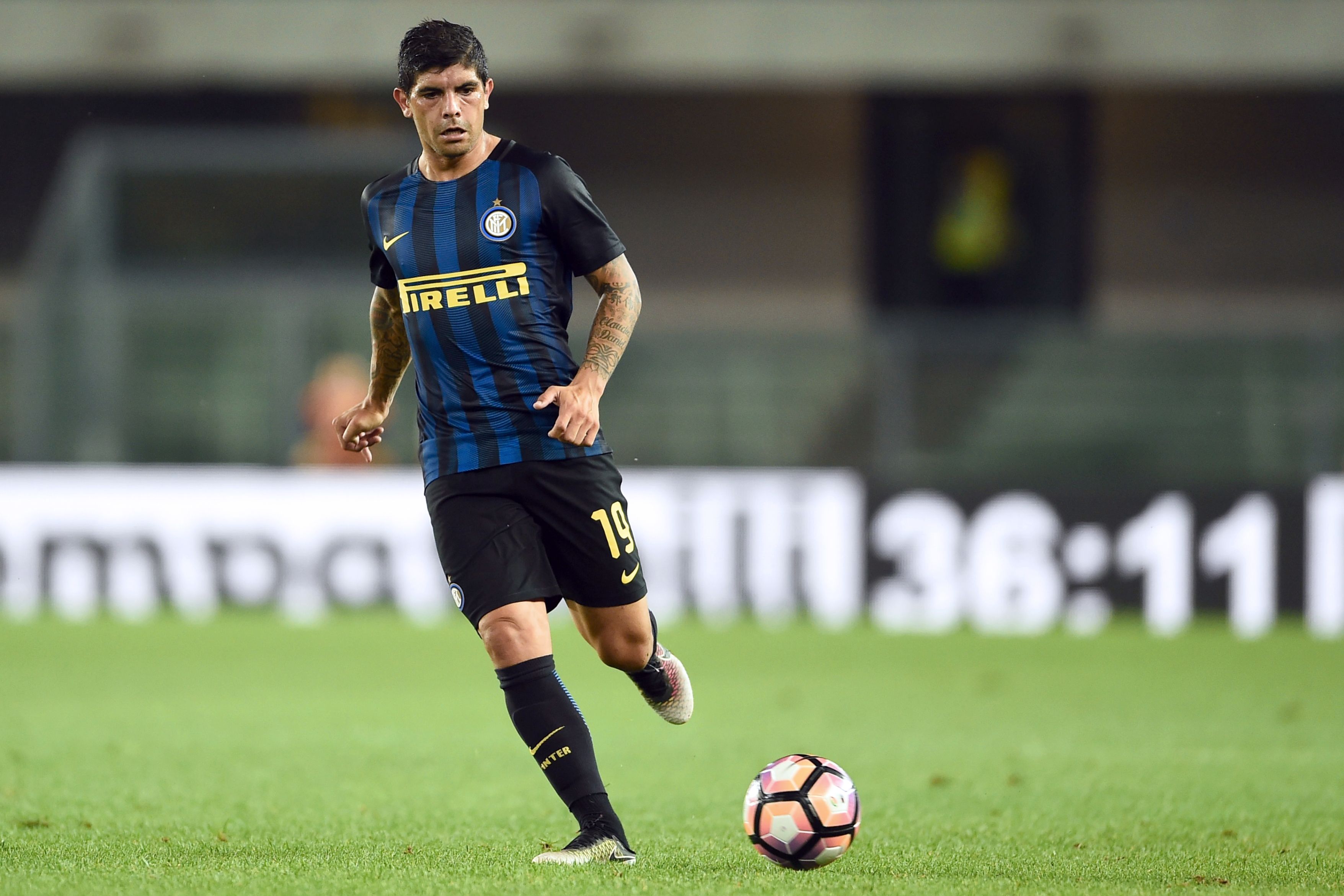 It would be easy to talk about championship, trophies and a grand change in the poor recent history of Inter following the dramatic and thoroughly deserved 2-1 victory over Juventus, but that simply is not going to happen. As Aristotle once famously said; “One swallow does not a summer make.”

Interista have been here before, carried along on the back of a great individual triumph before facing a cataclysmic fall a short time after. In fact the match played only a few days before the victory over Juventus, a humbling home loss against a bold, plucky but ultimately severely limited Hapoel Be’er Sheva only highlights both a dramatic difference between Inter’s best and the rest, as well as issues with motivation levels of some of those left off the regular starting sheet.

Following that embarrassment there were even calls for the head of Frank de Boer, despite him coming in virtually at the last minute, without any time for a preseason, or the opportunity to properly identify and bring in his own players, or to prepare. Such premature calls for the manager’s head considering the circumstances around his appointment, are frankly beneath the level of a club build on respect and determination like Inter, and are better suited to the trenches of the lower reaches of the Serie A, with Palermo, Milan and the other players in the perennial managerial merry-go-round. De Boer must be given time to properly assess his squad, put his stamp on the playing style and grow the team if Inter are to get anything out of this season.

As far as the Juventus game goes, the biggest positive that can be taken out of the game was that we have finally build a midfield capable of taking the club back to the Champions League. The triumvirate of Medel, Mario and Banega complemented each other wonderfully, in a fluid, vibrant and most importantly creative fashion and more than favourably compared to the much vaunted opponents.

In Banega, Inter have perhaps pulled off the greatest coup of the entire transfer window. Forget Pogba, Higuain or any of the other big money transfers, Inter’s capture of the Argentinian was a master stroke. For several years he suffered from a rough arrival in Spain on the back of a massive 20 million euro transfer fee to Valencia as a 19 year old. Off field issues, including breaking his ankle, tibia and fibula after reportedly forgetting to put on the hand break of his car and suffering the unbelievable misfortune of having it subsequently run over him, and having to go through the public embarrassment of a webcam sex scandal, have also plagued his career, preventing it from perhaps taking off as his talent undeniably suggests it could.

A move to Sevilla in August 2014 however, marked a real turn around that saw him become a star at the club that won back to back Europa League titles, with Banega himself claiming a spot in the Europa league squad of the season both years. His game has matured to the point that he can now comfortably slot into any spot in the centre of midfield, boasting a wide range of passing, a rigorous pressing game, wonderful movement, and providing real leadership.

At 28, Inter have picked him up in his prime and he has already made himself an integral part of the team providing much creativity and class to a midfield that has sorely lacked any over recent seasons. The standing ovation given to him by the San Siro faithful after his red card only solidifies what he has bought to the team in such a short time.

Complementing Banega’s fluid movement and control is the ferocity, tenacity and vision of Joao Mario. He appears to be the player that fans hoped Kondogbia would be last season. Capable of the messy work in defence but also technically and physically gifted enough to get forward to help with the attack.

Where Kondogbia has flattered to deceive, Mario has so far delivered, with his performance against Juventus nothing short of spectacular. The movement and combination with Banega, as well as the wide men, already appears to be falling into place. While the pairing with Medel, and later the much maligned Melo, also gave Inter a rock solid centre against a formidable Juventus attack.

The final member of Inter’s midfield three continues to divide opinion between those in favour of a player with a greater creative range and those who prefer a safe option capable of stopping opposition attacks. Medel obviously falls into the second category but plays the roll to perfection. His positional discipline gives more freedom to Mario and Banega as well as vital support to Inter’s often flaky defence. There will be times when Inter opt for a more dynamic option in midfield but what Medel does provide is the security of a player who the manager knows will do a certain job and do it well. Such players are gold.

While the last week has given fans a perfect example of both the highs and lows of football, all inside of four days, fans can at least be content that the spine of the team has finally fallen into place. This team lacks the depth to challenge for the title, particularly in defence, but now has the midfield with the brains and the abilities to control games. If de Boer can wrestle the undoubtedly gifted Brozovic from his self indulgent malaise, teach Kondogbia the finer points of managing a football game, convince Jojo that football is a much more enjoyable game when playing as part of a team and successfully integrate the talented but raw Gabriel Barbosa into the squad then Inter has some real tools to work with in the search for the Champions League. For now though fans must learn to fully enjoy the highs and deal with the lows that will inevitably come over the next few months.

Final Note: It is no secret that Inter have struggled for the last few seasons with their full backs. It was great however, to see Davide Santon being given the vote of confidence in the big game and giving fans a good solid performance. We all know Santon was a whisker to being sold in the transfer window and I for one am happy he remains at the San Siro. Another pleasing sight was the continued confidence de Boer has shown in Senna Miangue. The way the club has managed some very talented and successful youth players has been an absolute travesty and a stain on the club. Onee can only hope that Miangue is only the first of a number of young players to be given their chance. After all I personally would rather see some of the young guys get a shot in the Europa League and lose after giving their all, than watching a bunch of over-paid, over-rated bench warmers go through the motions and lose after giving nothing.