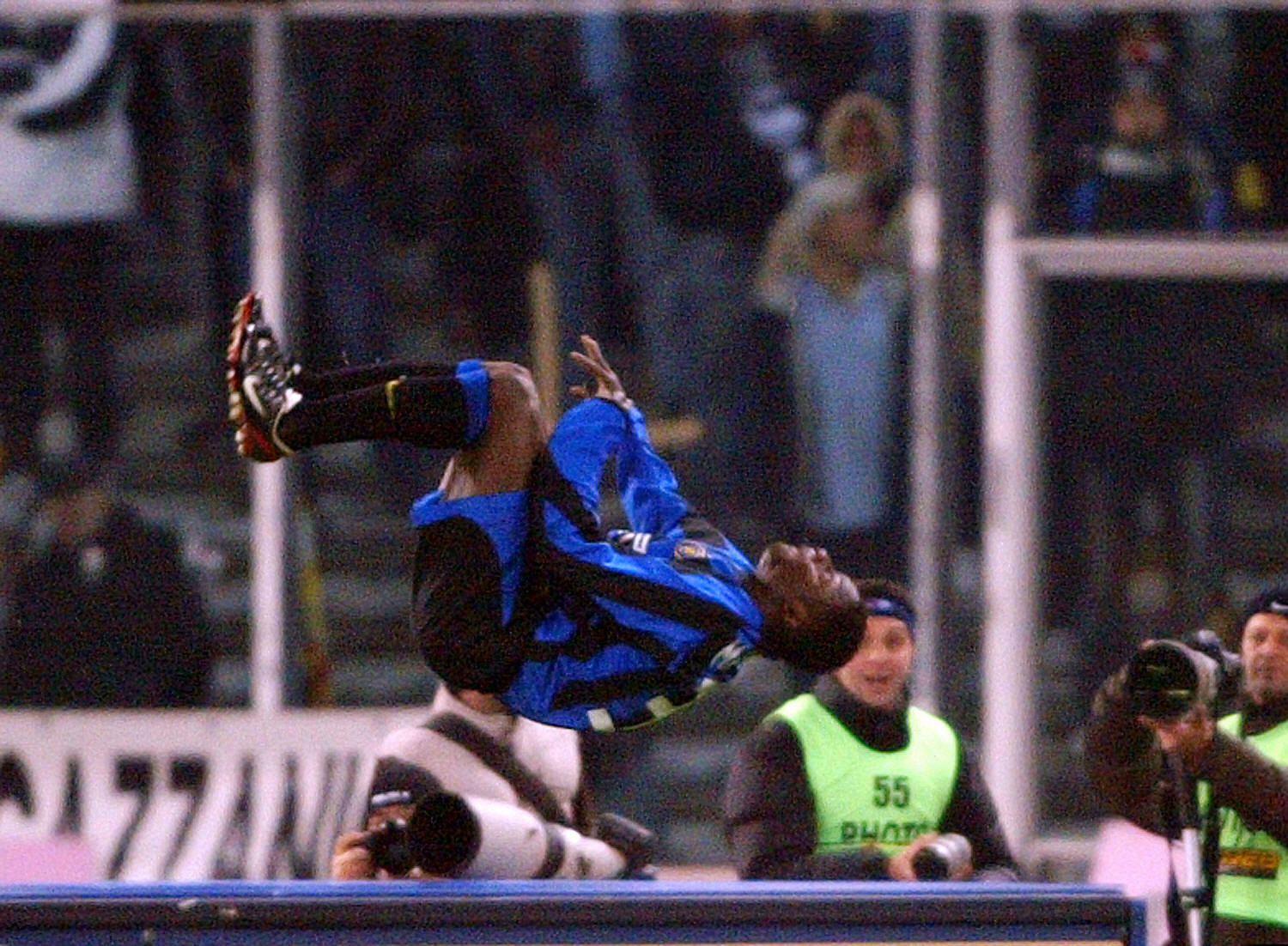 Richard Hall looks back at Inter when their signings were many, the football was fun but the tension was unbearable

Expensive signings, all requested of course, early disappointing league results, a derby loss and coach being sacked and this all before the sixth game of the season. Typical Inter one may say, in fact if you had to typify the club then the 2003/04 seasons would be the template. The game against Bologna was no different, in the fact it exhibited many of the Nerazzurri’s characteristics. It was a mix of incredibly offensive football, finishing that was far from clinical and a soft underbelly that would have made Helenio Herrera turn in his grave.

By the time Carlo Mazzone’s Bologna came to town, Inter were already exhibiting the bi-polar traits that fans of the club had come to expect. After losing four games on the bounce, matches that included defeats to Milan and Roma, they drew with Chievo before embarking on a five game winning streak, including a satisfying win versus ‘The Old Lady’. Who could expect consistency? After all Hector Cuper had been replaced by Alberto Zaccheronni and the Champions League had seen the best and worst of playing Arsenal. They had signed 14 players in the transfer window, sold eleven, loaned in three and loaned out 17, the definition of Pazza.

Bologna arrived in Milan wheeling in the much loved but elderly elder statesmen of Serie A. Gianluca Pagliuca, Tomas Locatelli, Carlo Nervo and Christian Amoroso were among the plethora of aging stars facing Francesco Toldo, Adriano, Dejan Stankovic, Javier Zanetti, Fabio Cannavaro and the rest.

The game kicked off with Adriano in full flight. After he had unleashed a shot that seriously threatened to injure anyone in the Curva Nord. He then ran at Bologna’s stricken defence slotting in a powerful cross for Alvaro Recoba to tap in from close range, business as usual it seemed.

Despite Inter throwing everything at Bologna they simply could not hit the target and chance after chance went wide. Half time came and went, Adriano missed a close range header and moments later won a corner. It was Cannavaro who beat Pagliuca to the ball to head in the second of the game, he shared a moment with the crowd that was blissful and innocent of what the relationship would soon become.

Inter were now dominant and as the Bologna defence switched off the ‘Hero of Highbury’ Obafemi Martins slipped in to rob the ball of the quite literally creaking Rossoblu defence. His pass to Stankovic was unselfish and the ball was promptly hit home. The Milanese were throwing everything forward and it was working at last.

Bologna were on the ropes, all apart from Claudio Bellucci. He picked up on some terrible defending and a fortunate defending to slip in and slot the ball under Toldo. The score was 3-1 but would this unsettle Inter?

There answer was swift, Martins who had recently been provider turned scorer as he span between two defenders with what looked like a half Cruyff turn, this out the ball onto his right foot and he side footed it high into the net passed Pagliuca. San Siro erupted and Martins hopped, skipped and somersaulted back to the centre circle.

Bologna were already beaten but it wouldn’t be Inter without them making their fans hearts beat a little bit faster towards the end of the game. With twelve minutes to go the Nerazzurri allowed Bellucci to volley home from close range after a delectable set up, this simply exhibited Inter’s inability to keep clean sheets and also reinforced their ‘Pazza’ tag.

The game ended 4-2, a classic maybe but also a reminder of why this multi-talented team only finished fourth that year, finished semi-finalists in the Coppa and reached the quarter finals of the UEFA Cup after being dumped out of the Champions League. Inter were nearly the nearly men this term but they were fun.