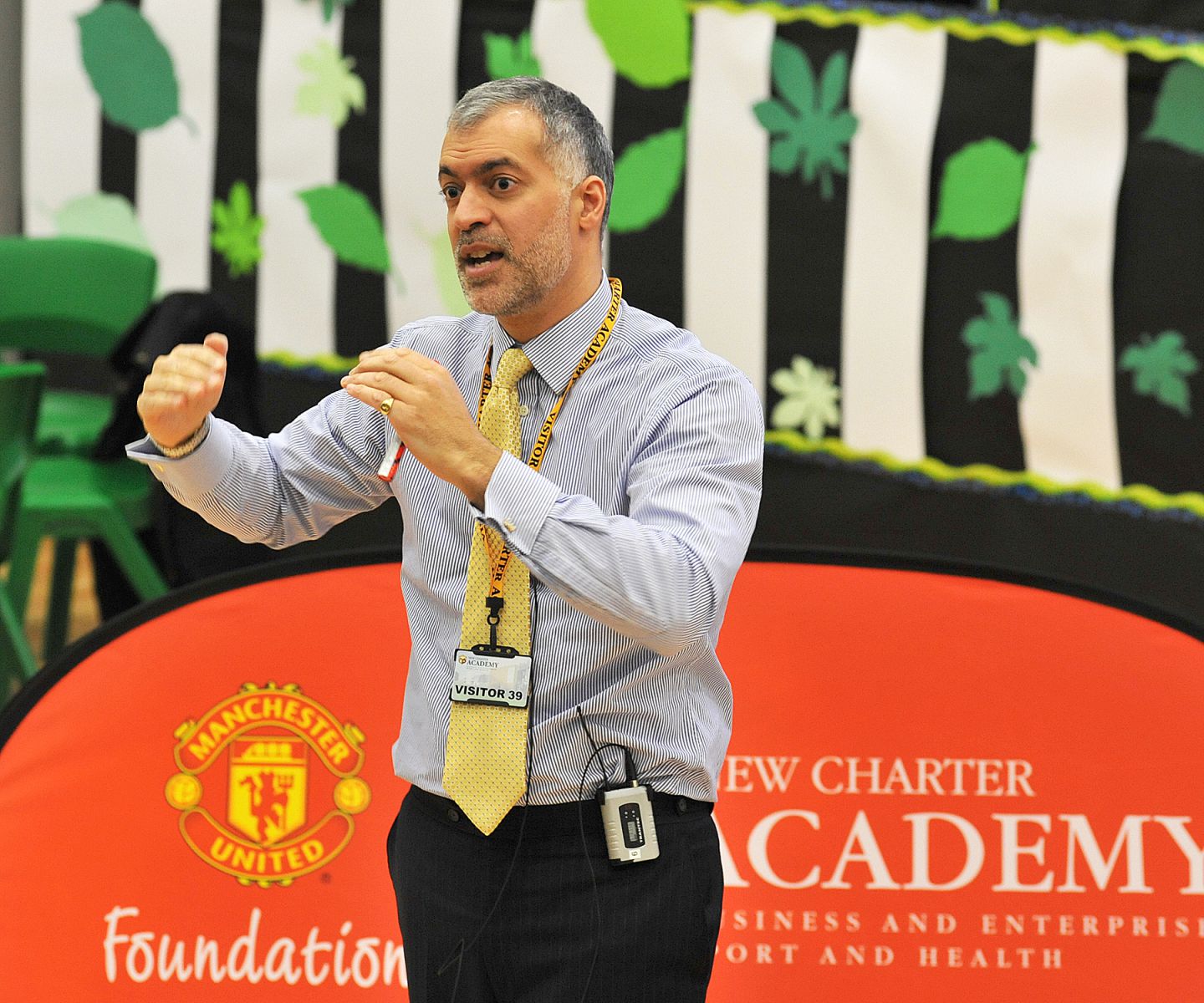 Inter set to cut its losses by 1/3 moving from 90 to 60 million this term, according to its CEO in pectore Michael Bolingbroke, with the forecast of reaching the break even in 2019.

What matters the most at San Siro this year in terms of goals, it’s to overcome the 200 millions threshold in revenues, an ambitious target for the nerazzurri finance, which is just the third of the target of Manchester United’s projection, which expects to gain in revenues 600 millions.