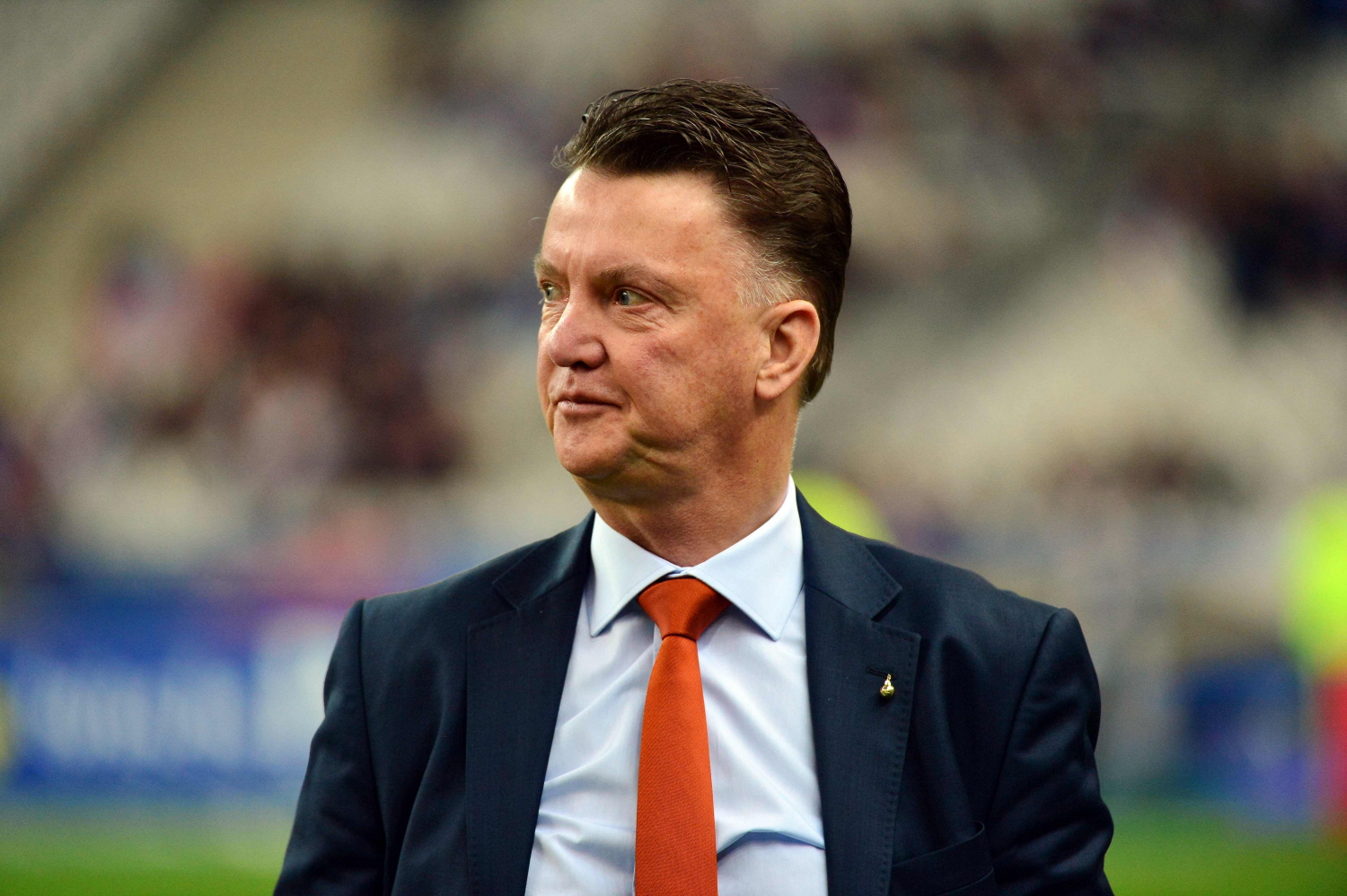 After the game against Torino it’s bye bye De Boer. This according to Corriere dello Sport that talks about Inter management divided into two groups. The owners, Thohir and the Chinese, that wants a big name (Blanc, van Gaal, Bielsa or Villas-Boas) and the rest of the leadership who wants a more pragmatic solution (Guidolin, Pioli, Mandorlini, Vecchi or Beppe Baresi). There is also Leonardo, sponsored by Moratti.

“Be careful of Kia Joorabchian who will arrive in Milan in order to attend the shareholder’s meeting for approving the budget. The English-Iranian agent has a big influence on the Chinese group and initiated the assault on Joao Mario and contributed in getting Gabigol. Now he could also influence the choice for a new coach. A reasonable name in that case could be Hiddink, who twice has made the trip to Stamford Bridge in the same situation, including last season.”