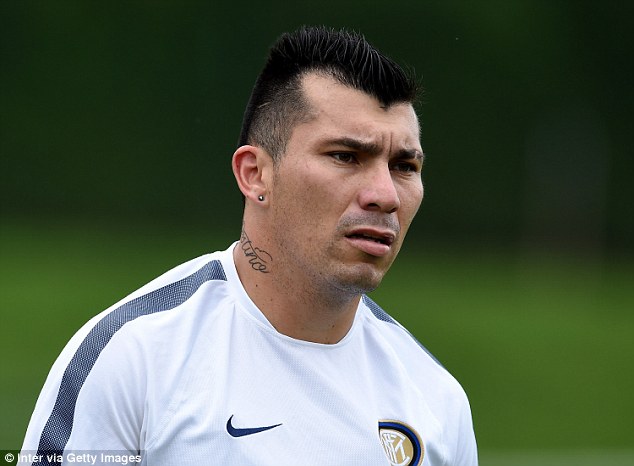 Inter’s appeal against Gary Medel’s three-match ban has been rejected, the FIGC’s appeals court has confirmed.

Having initially been handed the ban after an incident with Atalanta midfielder Jasmin Kurtić, the Chilean will now serve his suspension and is set to miss vital clashes with Torino, Sampdoria and Crotone.