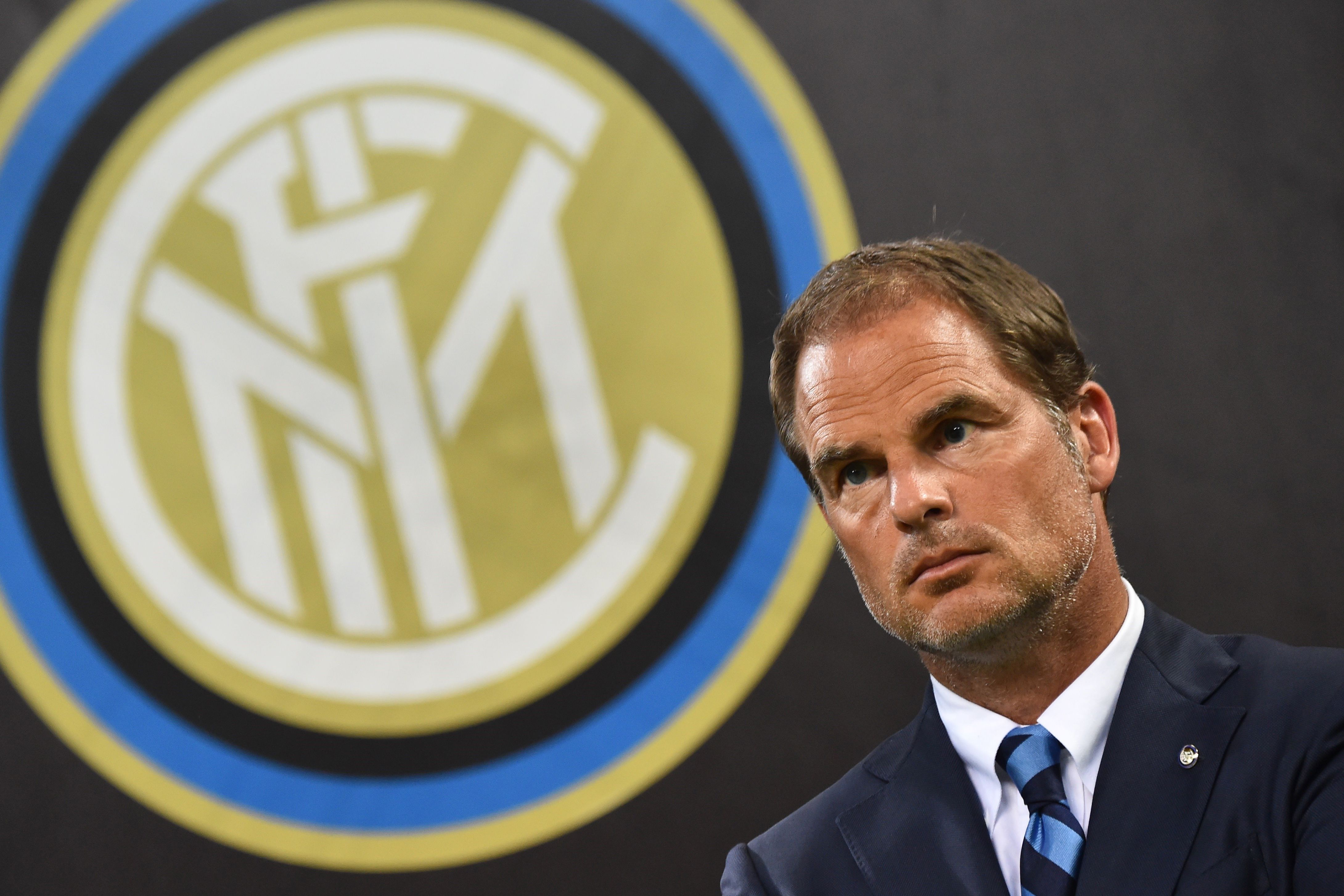 The adventure of Frank De Boer at Inter has come to an end. It only lacks the official confirmation, which will arrive this morning. The dutch coach has already said his goodbyes to everyone in Pinetina. It will be Stefano Vecchi, the Primavera coach, who will guide the Nerazzurri at Southampton, a crucial match to qualify for the next stage of the Europa League. As anticipated Stefano Pioli remains in pole position to be the successor of the former Ajax coach, but the final decision by the club will be made in the next few hours. The defeat in Genova to Sampdoria proved fatal for De Boer.