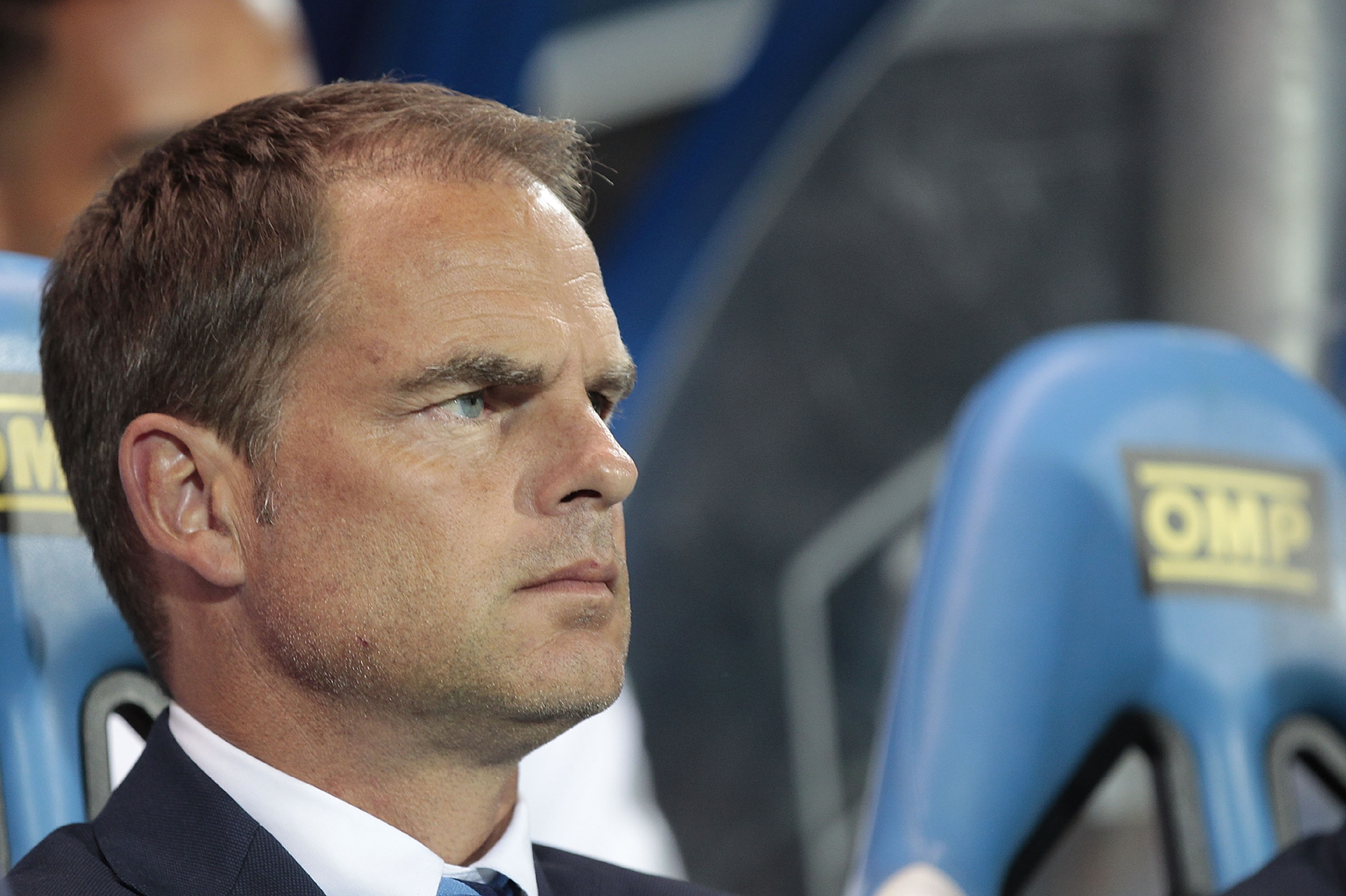 As reported by Corriere dello Sport, the adventure of Frank De Boer on Inter’s bench ends this morning, after less than 90 days. Before training scheduled at 11am in Pinetina, sporting director Piero Ausilio, the vice president Javier Zanetti and CFA Gardini will communicate the decision taken by Suning (and their partners), as pointed out buy the newspaper, there is a necessity for a breakthrough that will allow for the Nerazzurri to reverse the course they are on now.

For the Corriere there are no longer doubts: the new coach will be Stefano Pioli, yesterday evening he became the lead candidate ahead of Francesco Guidolin, the other Italian candidate. The former Lazio coach is in America on holiday with his family, but he has already been contact by the Inter leadership and will try to return to Italy as soon as possible.

Now it is to be understood whether or not he will already be on the bench on Thursday for the Europa League match against Southampton, or if he will just be in the stands and then start work on Friday at Appiano Gentile. For this reason, on Thursday Inter Inter will be coached by Stefano Vecchi, the Primavera coach who will direct this morning’s training session in Pinetina.