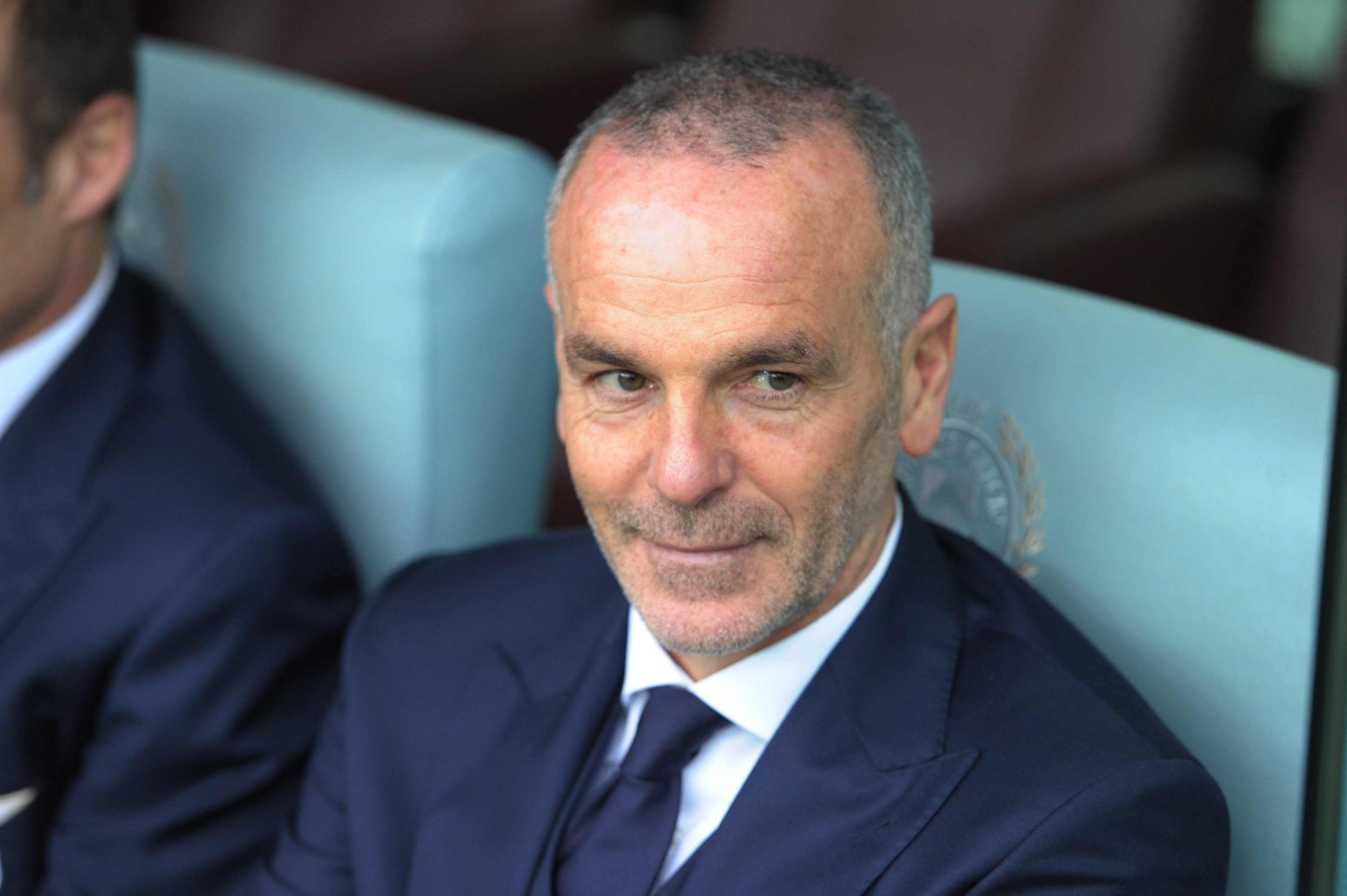 Inter will be on stage Tomorrow in a friendly match against the swiss of Chiasso at 11 a.m, In the Pinetina’s training facilities.

Two of the most discussed players at the time: Kondogbia and Gabigol will be playing the match from the starting whistle.

Both of the players have to answer on the pitch to their new manager Pioli, as the former Lazio’s coach is focused on make the best Inter debut ever against Milan.