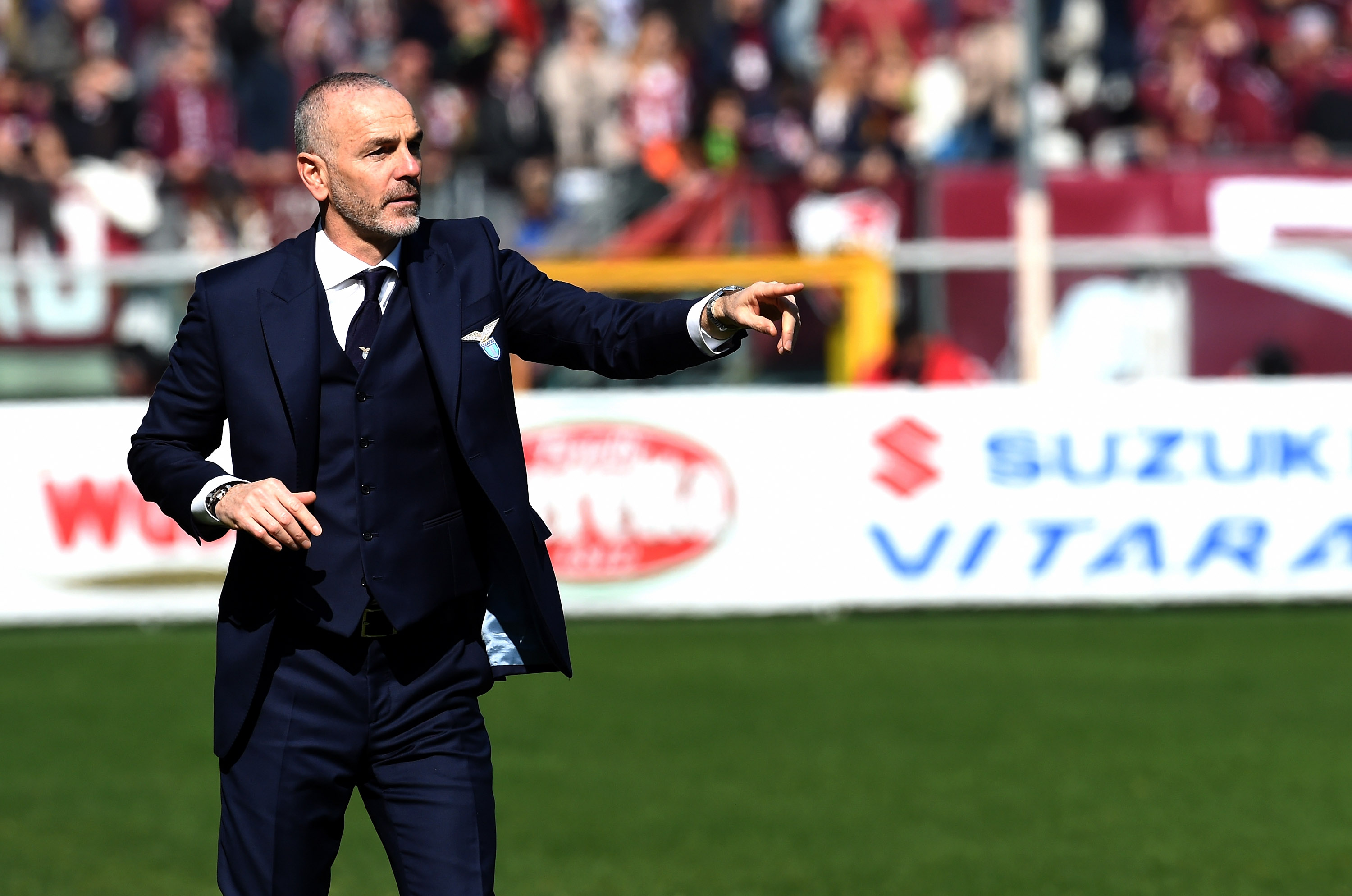 Stefano Pioli spoke to the microphones of Rai after the derby draw: “We are partially satisfied, we had the will to win and we suffered only a little. I saw many positive things and others to work upon to move up in the league. I wanted a dynamic midfield that had physicality. Gary Medel was having a good game, too bad about the injury. I have so many choices, they must be good players to convince me. It would have been a joke if we had lost, as we did create more opportunities. AC Milan did well to take advantage of our mistakes. The happiness is due to the fact that my boys showed character and did not want to be there to lose. There is a desire to do well and run harder. We want to control matches, starting from a good defence as Medel is tactically intelligent and important, Joao Mario can also fit in more. We must be quicker in playing it forward and take advantage of his [Icardi’s] ability to move in to spaces. Kondogbia may improve, but he made it a very tough game. We all have room for improvement, but we must grow quickly in trying to bring home victories. We could be perfect, I even told the guys that I see that when we’ve worked together recently but perfect on the field has never been seen. I wanted soul and generosity, it was not easy. Going behind is difficult if you control the game, but we showed determination. These are values to do well.”