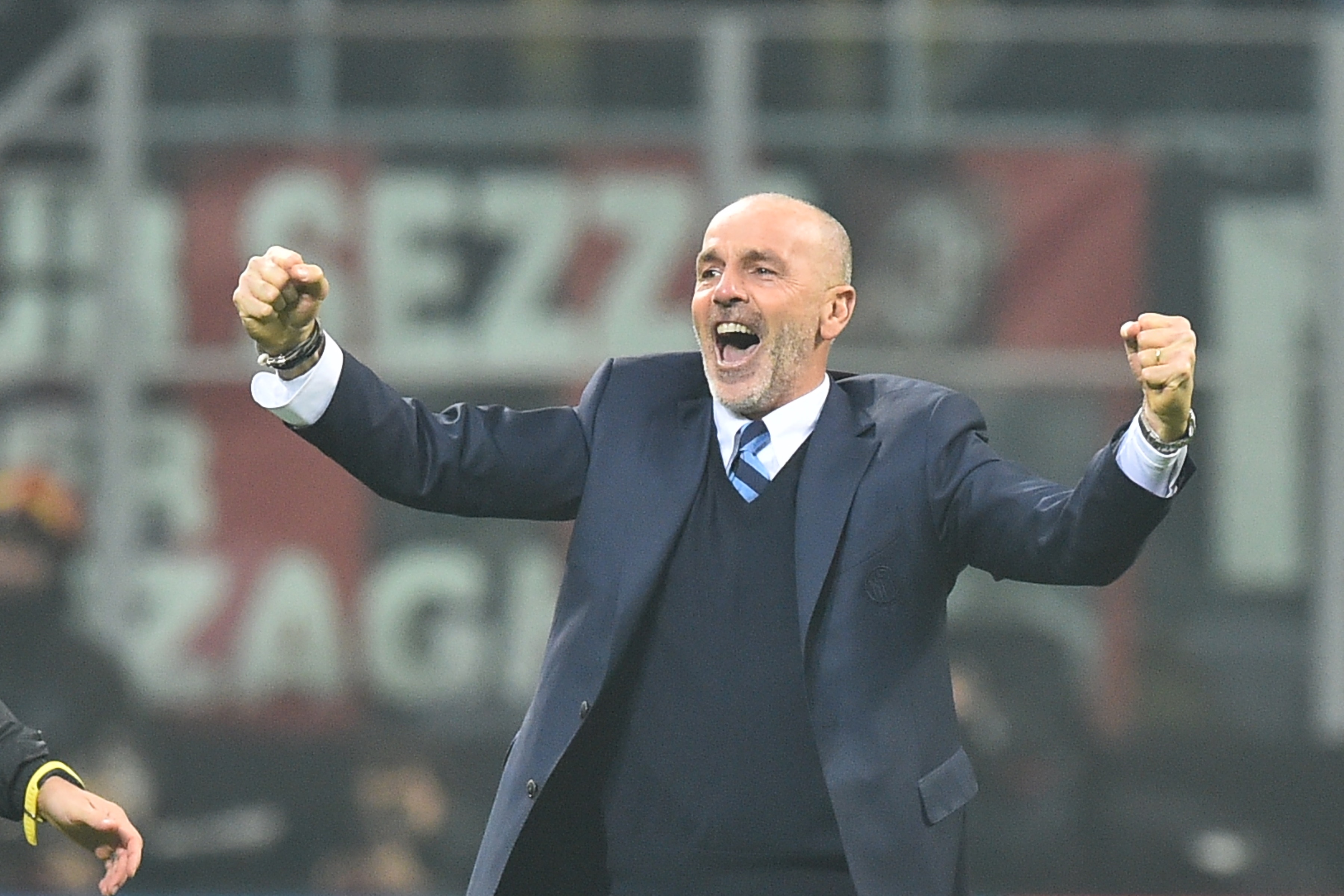 Bruno Satin, Stefano Pioli‘s agent spoke to Sky ahead of Napoli-Inter on Friday where another client in Kalidou Koulibaly will also be involved: “I hope both do well both Friday, but it is important that Stefano takes Inter where it should be. Koulibaly is quiet, Napoli needs to do get as many points as possible until Christmas.

Inter’s casting? There were a few, all parts of the club, the Chinese property with advisers, there was the agent of Thohir and Mr. Williamson and obviously the Italian side with Ausilio, Gardini and Zanetti. They consulted and made a short list and then decided to meet with all the candidates. In the interview they made specific questions such as the style to be adopted, what you think of the team, because it has not gone well so far, what you have to work between motivation and team spirit, and Pioli convinced them. He is a serious person who does not sell smoke, he convinced them of his way of doing, he was always serene and secure in the sense that he thinks he can bring this team to the top.”