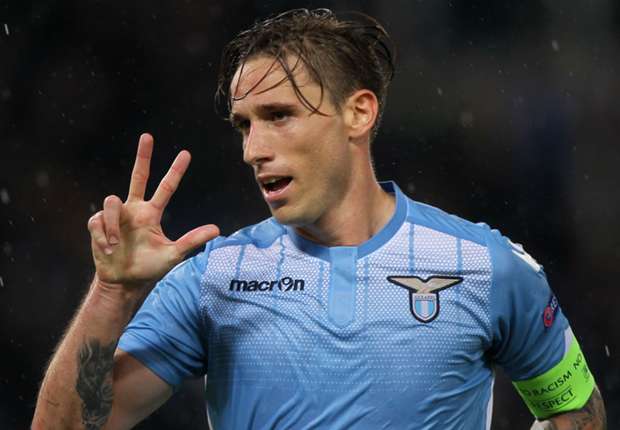 Inter are reportedly preparing an offer for Lazio captain Lucas Biglia, who is reportedly high on Stefano Pioli’s list of priorities.

Sporting director Piero Ausilio has also been keeping a close eye on the Argentine for a number of years. He is viewed as being the ideal regista for Pioli’s midfield.

In order to complete a deal, the Nerazzurri are counting on two important factors working in their favour. Firstly, the 30-year-old’s contract expires in 2018. Secondly, it is hoped that Javier Zanetti’s presence will help to convince Biglia of a move, as the pair are said to be on good terms.

The club are ready to offer €26m for the former Anderlecht man, which would be payable over two years. However, it remains to be seen whether or not Claudio Lotito is willing to sell such an important player midway through the season.