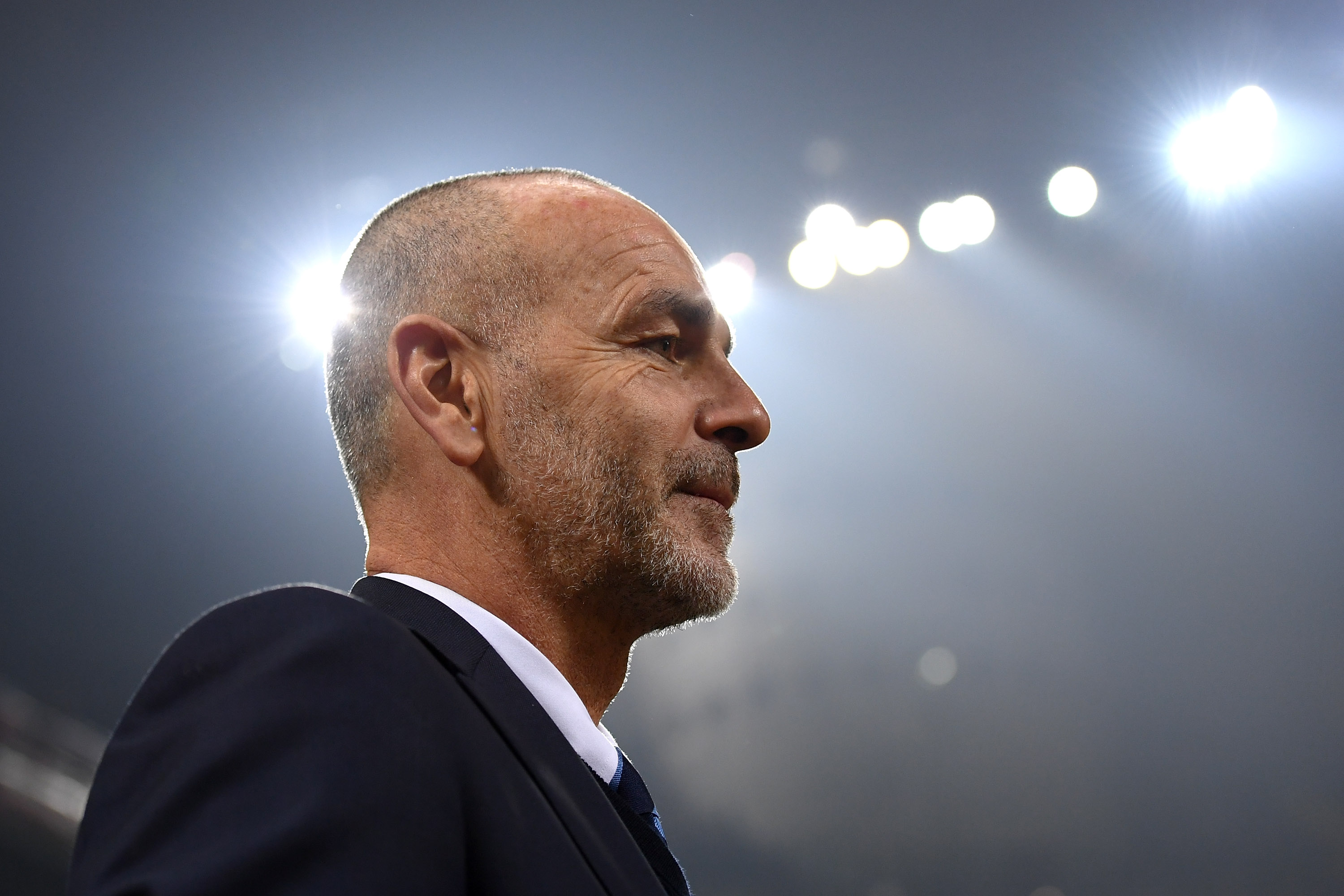 According to La Gazzetta dello Sport, tonight we will see Stefano Pioli send his Inter side out to play in a 3-4-3 formation.

Marco Andreolli, who has not pulled on a Nerazzurri shirt since November 21, 2015, could start in a back three alongside Andrea Ranocchia and Jeison Murillo to face Sparta Prague.

Cristian Ansaldi and Davide Santon will provide width while Assane Gnoukouri and Felipe Melo will combine in central midfield.

Jonathan Biabiany, Rodrigo Palacio and Éder will line-up in an attacking trident. Meanwhile, Juan Pablo Carrizo is set to replace the suspended Samir Handanović in goal.